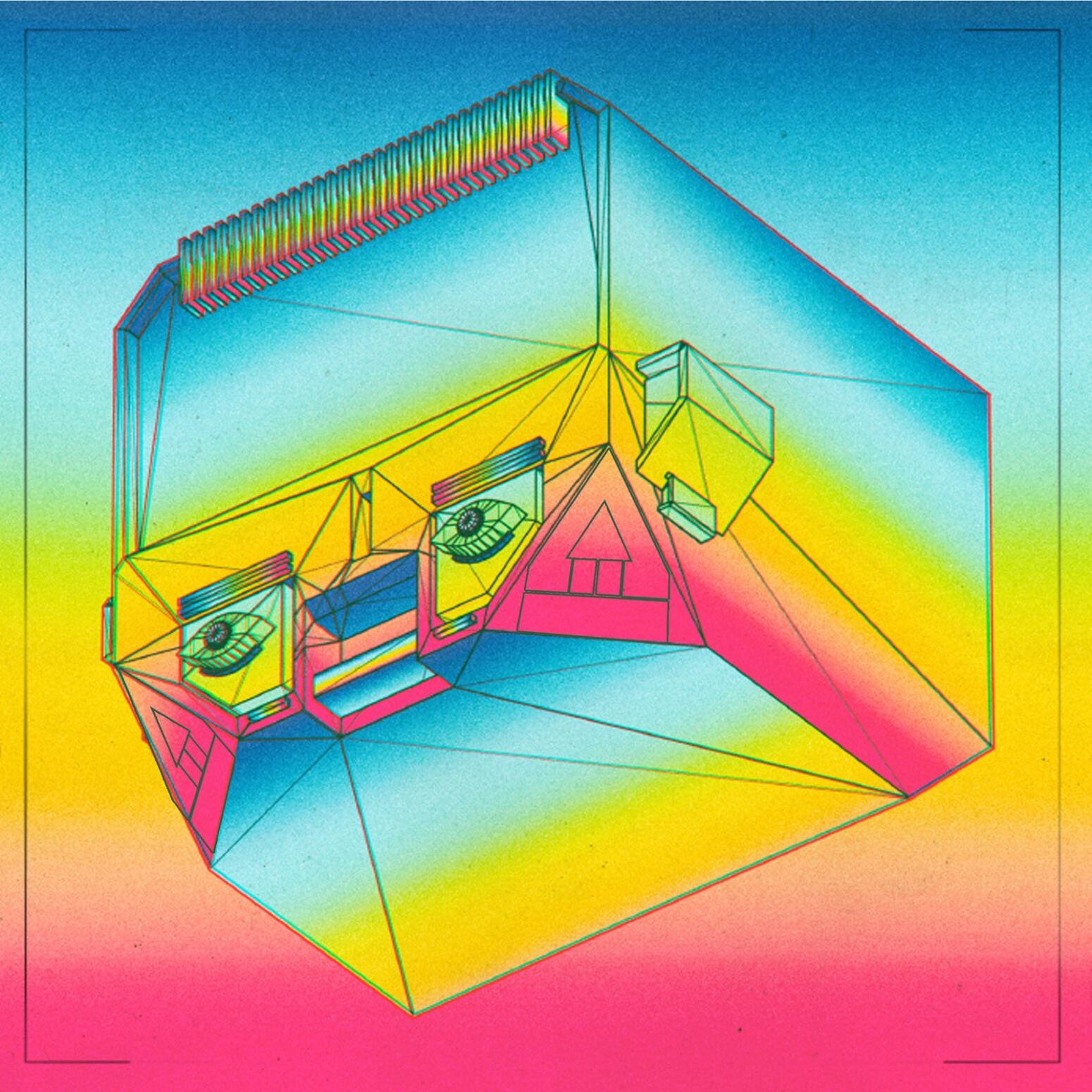 Sen. Biodun Olujimi , a former Minority Leader in the Senate has called on the national leadership of the Peoples Democratic Party (PDP) to reconcile contending groups in Ekiti State or risk losing the 2022 Governorship election.

Olujimi gave the warning on Sunday in Omuo-Ekiti, Ekiti East Council area while commissioning blocks of classrooms and distributing fertilizers and other inputs to farmers in Ekiti South. She said the party has no luxury of time and should expedite action to settle the disputes among party members in the state.

Olujimi upheld that the Uche Secondus-led National Working Committee should commence genuine process of reconciliation as any delay might spell doom for the party in the forthcoming election.

The lawmaker representing Ekiti South Senatorial District, however, cautioned leaders of the party in the state against placing curse on perceived opponent of their anointed candidates for the election.

Olujinmi said such action was not only unacceptable, but also condemnable. She said that the party leaders in Ekiti are expected to preach peace, love and reconciliation.

”Winning elections require the support of all party men and women.

“There is no doubt that time is running out for PDP in Ekiti, I believe that we should explore peaceful avenue before we embark on any extraneous steps.

”The party leadership must sit down and look at all the issues and resolve amicably, failure to do so will not be palatable for the party and I am sure the party is aware of this.

“ If they don’t do that, the party may not be able to focus on the task ahead and we don’t want the PDP to be out of the picture in 2022. We need to guard against it,” she said.

“The language of leadership should be peace, love and reconciliation, because political parties operate open door policy, In other words, you are free to join and you are free to leave.

“This leadership that we laid claim to cannot be conferred by us, It is the people that will confer it on us.

“That is why we need to always respect our followers and consider them in decision making.

“We have to be nice to each other and ensure that there is peace,” Olujimi maintained. 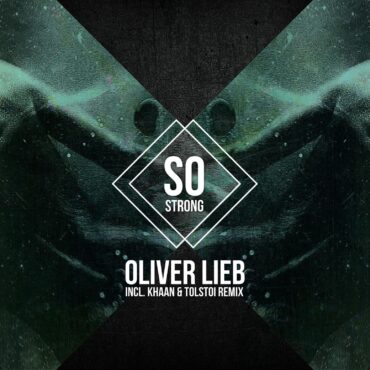 Apostle Charles Osazuwa, the President of the Rock of Ages Christian Assembly celebrated his 50th birthday anniversary in grand style. In attendance during the occasion on Sunday 16th May, 2021 are former president Goodluck Jonathan, Edo’s Gov. Godwin Obaseki, Gov. Ifeanyi Okowa of Delta as well as other important dignitaries. Former President Goodluck Jonathan in his statement during the occasion said that he never believed in the use of temporary […]