PDP Thrown In Dilemma Ahead 2023 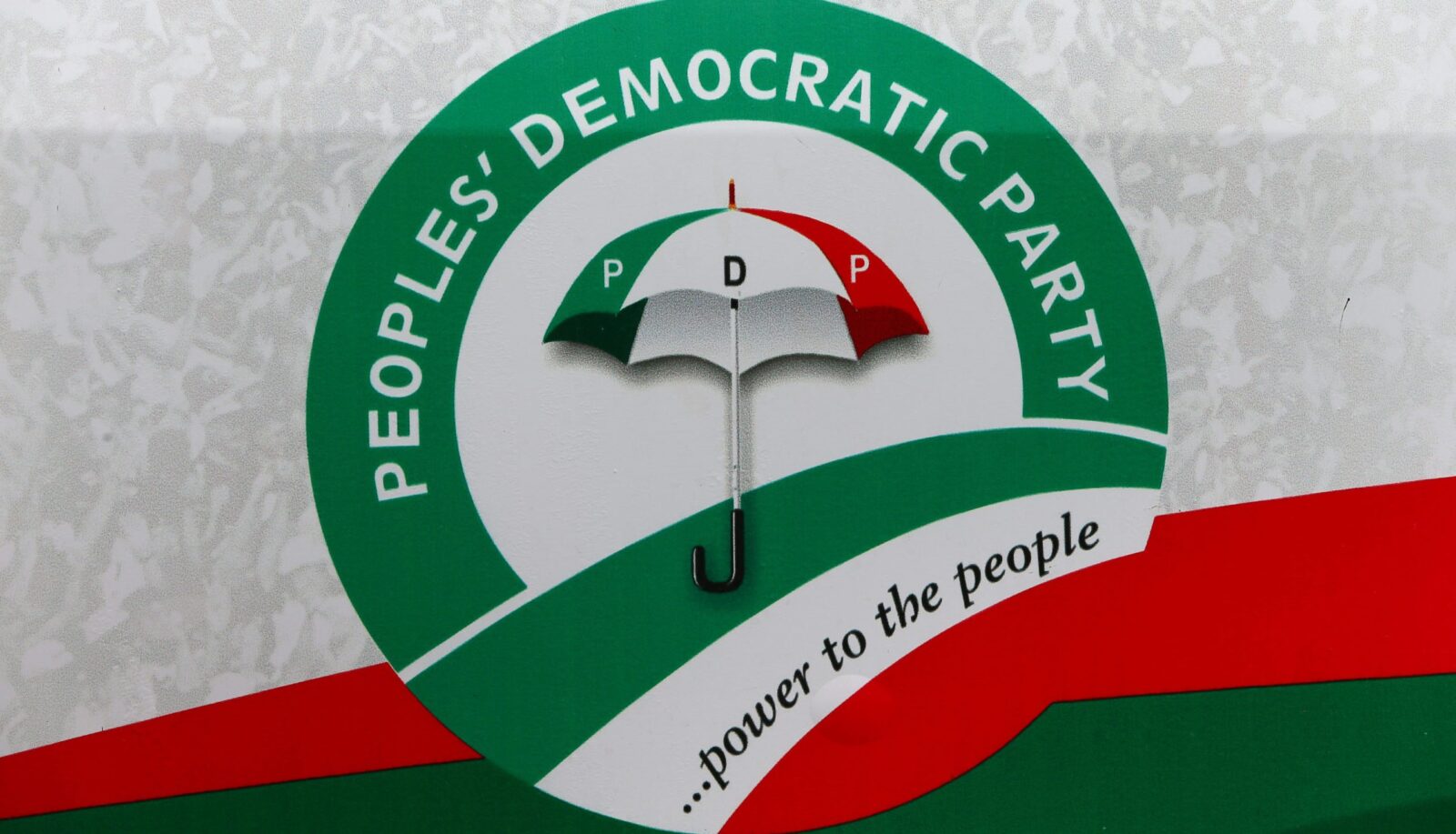 Former Aviation Minister and a chieftain of the Peoples Democratic Party (PDP), Osita Chidoka, says the main opposition party is in a dilemma over the zoning of presidency to any region.

Chidoka, who spoke during a television interview, said he would personally want the PDP to field a southerner from the eastern part of the country as its candidate.

He however explained that his party is faced with two tough options – either to struggle to clinch power or embrace zoning to the detriment of winning the polls. The Federal government has disclosed plans to secure a $200million loan from the Japan International Cooperation Agency (JICA), to provide about 203KM high voltage transmission lines and six high voltage substations in selected communities in Ogun and Lagos States. Abubakar Aliyu, Minister of Power, while receiving the JICA delegation in his office, said that the deal was aimed at promoting best practices particularly to infrastructural development in the electricity supply […]