Mr. Ogunsola was knocked down by one of the drivers of Mr. Daniel when he was trying to open the gate to Mr. Daniel’s private residence at Sagamu in Ogun State.

Abimbola Oyeyemi, the police spokesperson in Ogun State, confirmed the incident and said it was an accident and “can happen to anybody.” 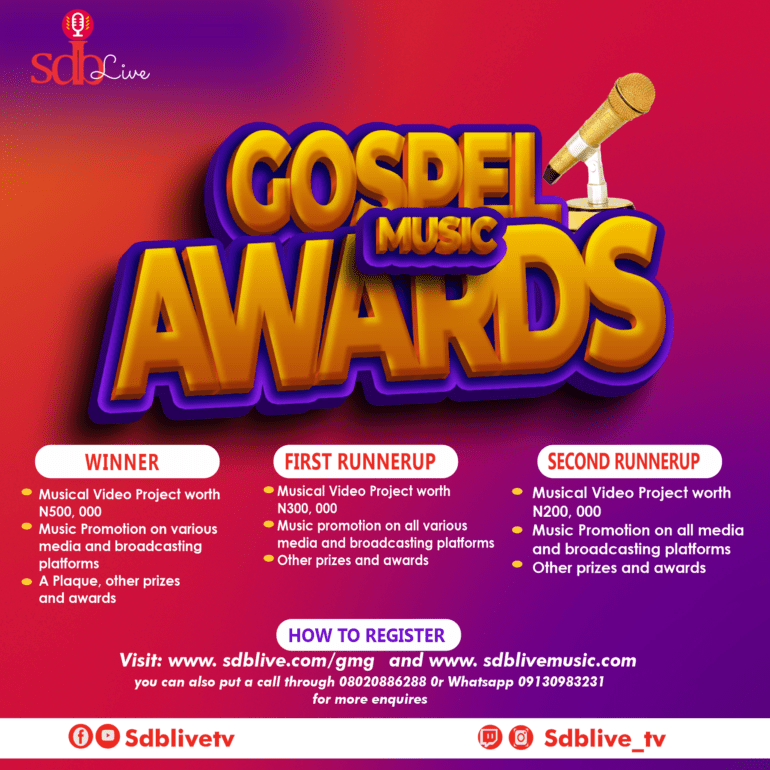 He added, “We don’t know the circumstances that led to him opening the gate. We were not with him on duty.

“It might be that the gate, maybe the gate is of two arms, somebody will be opening the first arm, another person opens the other. It’s possible. 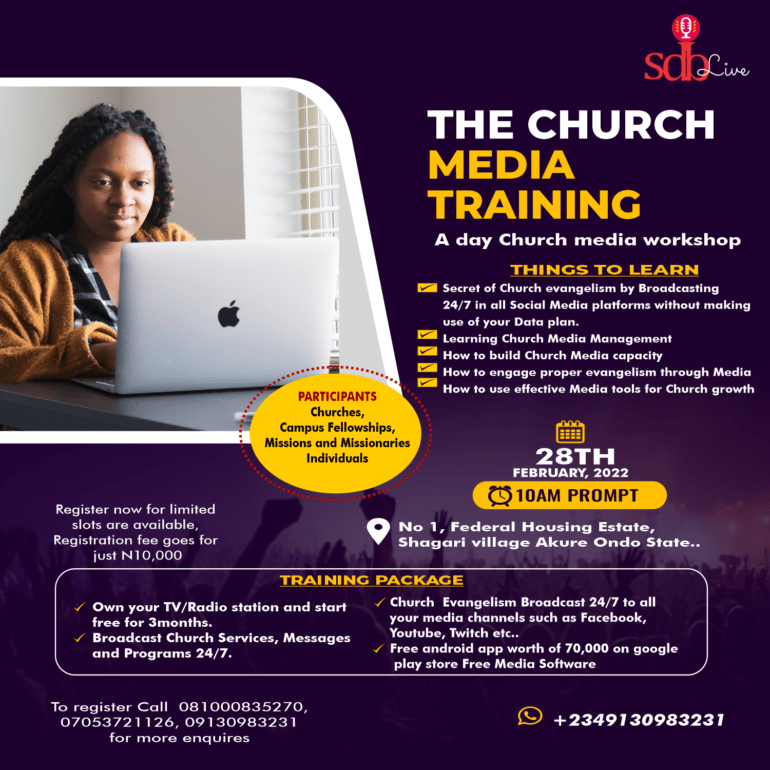 The Ex-Minister of Water Resources, Sarah Ochekpe, who has been standing trial since 2018 was sentenced on Tuesday, February 22, 2022. Ochekpe and two others were sentenced to three months imprisonment for N450 million fraud on Tuesday at Federal High Court in Jos. Ochekpe, who served under the administration of former president, Goodluck Jonathan was sentenced alongside a former chairman of the People Democratic Party in Plateau state, Raymond Dabo, […] 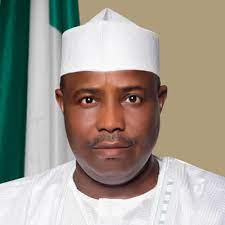 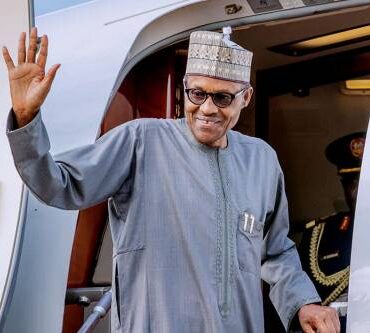