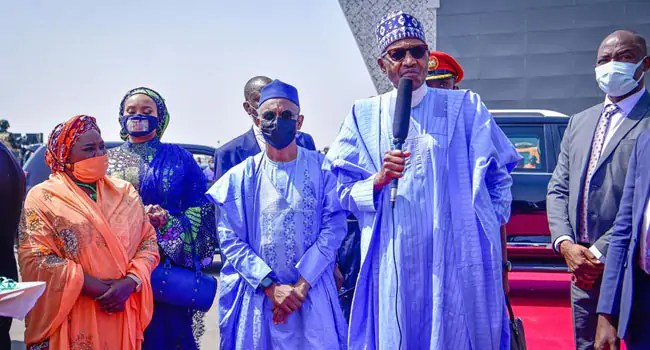 President Muhammadu Buhari was caught in an explosion at Kawu market area when he was an aspirant in the year 2014.

Although he escaped the terrorists attempt of killing him.

Governor Nasir El-Rufai recalled the incident during the commissioning of Kawu Bridge Kaduna State on Thursday.

He said, “It is my great honour and privilege, Mr President, to bring you to the Kawu Flyover.  Mr President will recall this bridge very well because it was just under this bridge that Boko Haram tried to kill you.”

“By the grace of God, you are still alive, you are with us and God preserved you so that you will lead us and inspire us to do some of what we are doing.”

He said, “I have lived in Kaduna for many years; I am very much aware of this route. I would not recall how much I crossed it and you told me how there was an attempt on my life on this route.”

Buhari hopes to hand over a better Nigeria than what he met when he became the president. 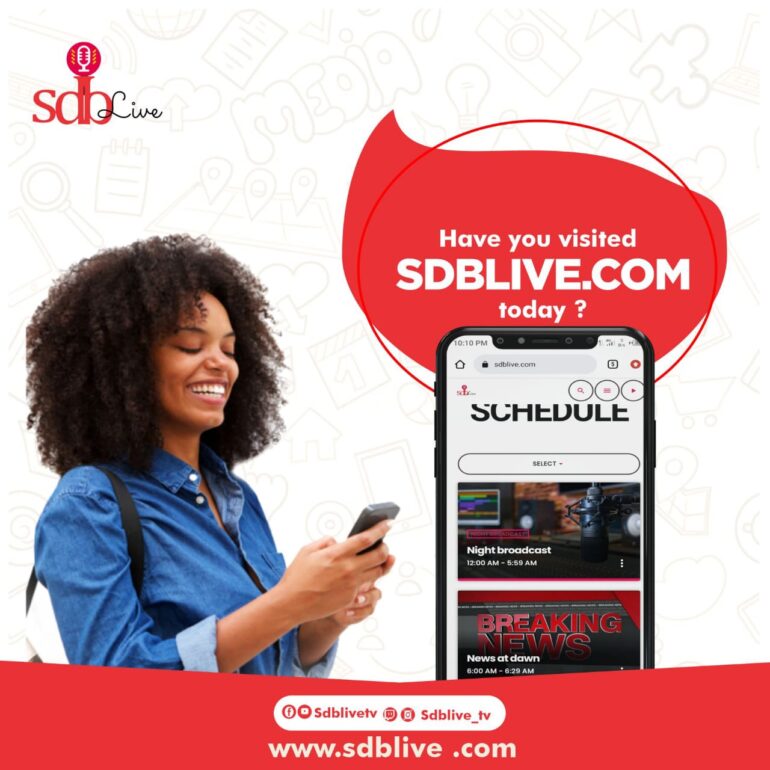 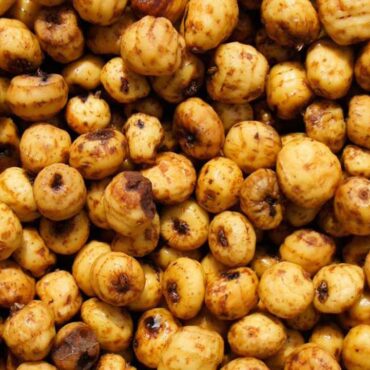 When it comes to enriching the body with the needed nutrients, tiger nut is a miracle worker. And they’ve been used medicinally for both oral medications and enemas. Counted among the healthiest plants in the world, tiger nut helps to prevent heart attacks, thrombosis and activate blood circulation. And due to the high contents of soluble glucose, they help prevent cancer, as well as reducing the risk of suffering colon […]