Read How Soludo Was Dragged To Tribunal Over Governorship Election 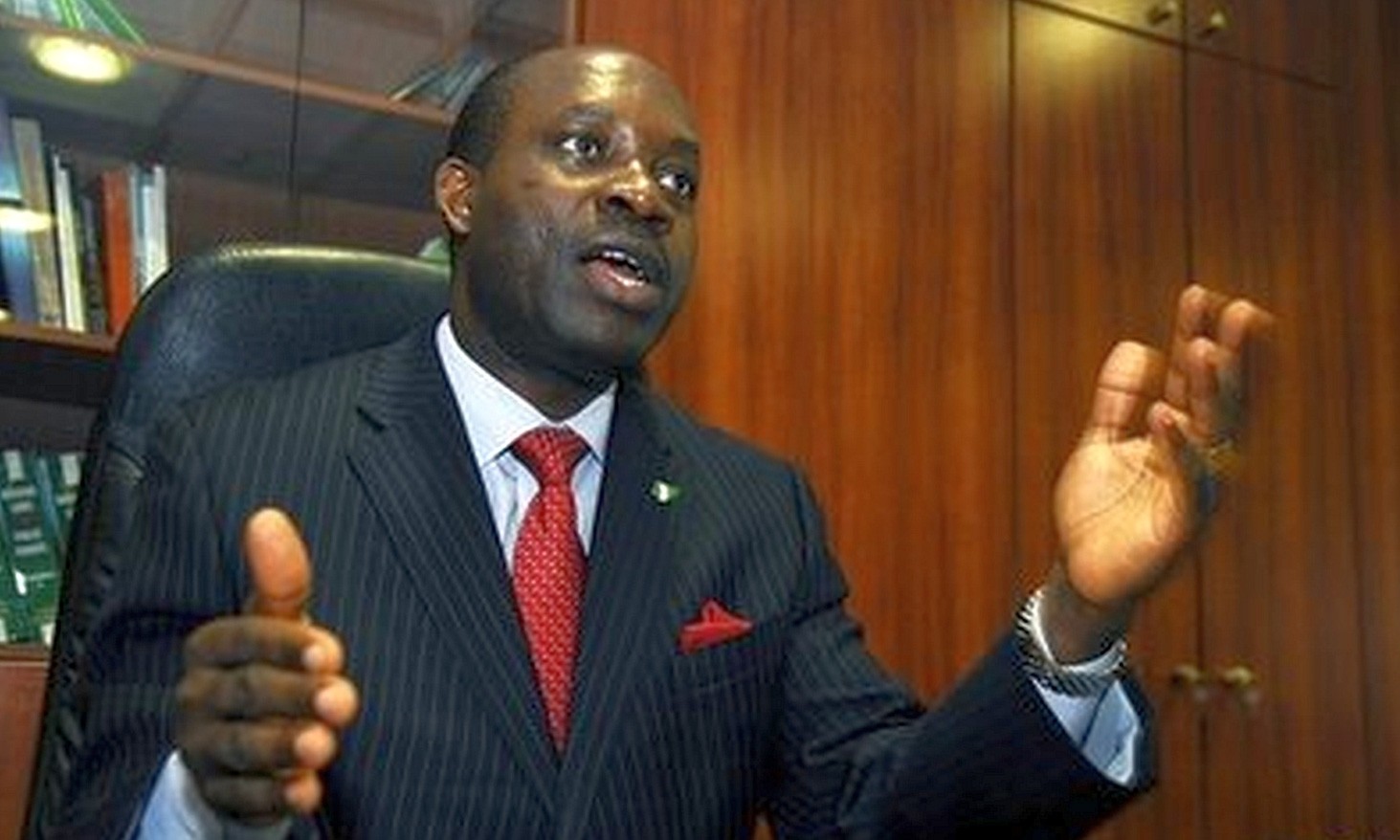 Professor Charles Soludo, The new Governor-elect of Anambra State, and the All Progressives Grand Alliance (APGA) have been taken to the state Governorship Election Petitions Tribunal.
Speaking to reporters in Awka on Wednesday, Secretary of the tribunal, Surajo Gusau, said eleven political parties that participated in the governorship election have challenged the election results.

Gusau said members of the three-men panel were expected to arrive in Anambra following the filing of the petitions, dismissing speculations that the panel would sit in Abuja.

He said some of the parties that have petitioned the tribunal include the All Progressives Congress (APC), the Action Democratic Party (ADP) and the Accord Party.

Some of the key personnel involved with the petitions are APC candidate, Sen. Andy Uba, ADP candidate, Prince Afam Ume-Ezeoke and Accord party, Dr Godwin Maduka.

The candidates in their petition urged the tribunal to cancel the election on the ground that the Bi-Modal Accreditation Verification System (BVAS) was not in the electoral act.

The popular comedian, Debo Awe also known as Mr Macaroni and Seun Kuti the son of the legendary musician, Fela Anikulapo Kuti has kicked against the planned peace walk organized by the governor of Lagos state. The governor in a speech on Tuesday on the Lekki shootings of October 20, 2020, had announced his plan to lead A WALK FOR PEACE in December to herald the healing of the land. […]