The House of Representatives has proposed an amendment to the Criminal Code Act of 2004 to reduce the penalty for attempted suicide.

An amendment bill which scaled second reading during Tuesday’s plenary session seeks to amend Section 327 to prescribe compulsory counselling and community service for a period not less than six months, as against one-year imprisonment contained in the existing law.

Although the bill was not debated, a copy of the lead debate showed that its sponsor, Rep. Ejiro Waive, is of the opinion that suicidal persons are in dire need of effective treatments and counselling. 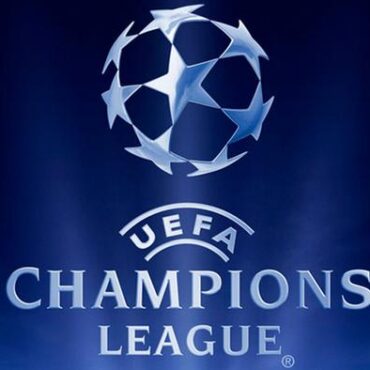