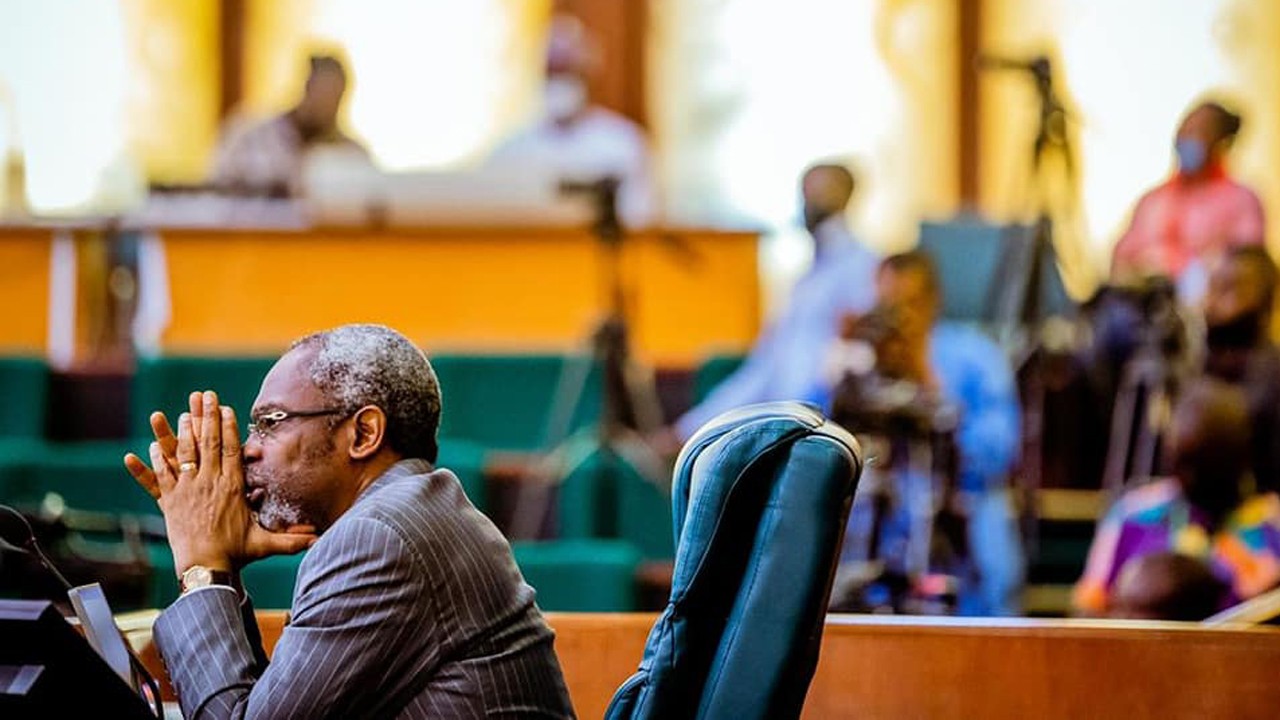 House of Representatives Special Committee on Amendment of the 1999 Constitution has rejected a bill seeking to confer immunity on presiding officers of the National Assembly and judicial officers.

The bill, sponsored by Segun Odebunmi (APC, Oyo), is titled, “An Act to alter Section 308 of the Constitution of the Federal Republic of Nigeria 1999 to extend immunity to cover presiding officers of the legislative institutions.”

Odebunmi is the sponsor of the controversial National Broadcasting Commission bill and the Nigerian Press Council bill. He also chaired the Committee that approved the suspension of Twitter by the Federal Government.

A similar bill was introduced in the 8th Assembly by the then Minority Leader, Leo Ogor (PDP, Delta). The bill was, however, rejected by the lawmakers then.

Mohammed said even though the bill allows citizens to seek leave of the court to sue any of the mentioned public officials, it will create a conflict of interest, particularly as it relates to the judicial officers. He noted that the bill did not indicate which court has the competence to hear such cases. He added: “The immunity is not absolute.”

Speaking against the bill, Uzoma Abonta (PDP, Abia), said immunity should only cover issues regarding duties and functions of those public officers, not criminal acts like rape or murder.

He noted that even though there are examples of abuse of process by the executive against the legislature and judiciary, blank immunity is not acceptable.

The Deputy Speaker, Ahmed Idris Wase, in his reaction to the submission by Abonta, said legislators are already covered by immunity on activities on the floor of the House by virtue of the powers and privileges act.

He added that even though there are instances where some executives have been “reckless” in actions against lawmakers and judicial officers, it is left for the House to decide on the bill.

He, therefore, ruled that the bill should be stepped down. 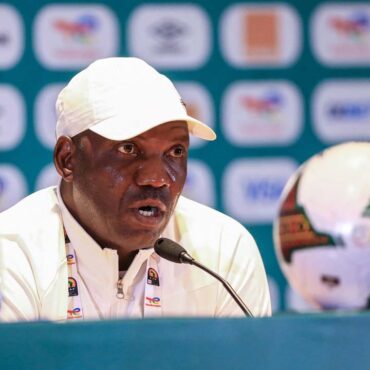 Coach Augustine Eguavoen has promised to support the team’s incoming manager as the country seeks to qualify for Qatar 2022 World Cup. Nigeria will meet Ghana in a two-leg play-off in March for one of Africa’s five tickets to the World Cup. The first leg of the qualifier will hold in Ghana while Nigeria will host the decisive leg. Eguavoen, who is Nigeria Football Federation’s (NFF) technical director, said before […]