Reps Throw Out Bill Barring Doctors, Others From Going On Strike 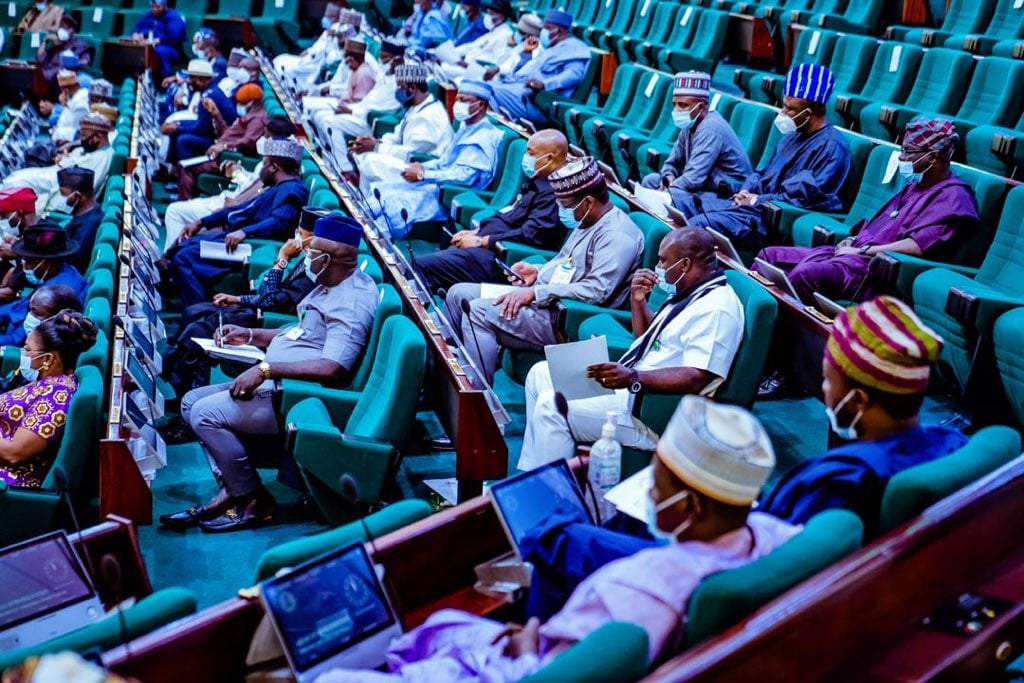 The House of Representatives on Wednesday forced a member, Simon Atigwe (Peoples Democratic Party/Enugu) to withdraw a bill seeking to bar workers in the health sector from embarking on industrial action.

According to the House, the proposal, which failed its second reading at the plenary on Wednesday, was against the provisions of the Constitution.

The legislation is titled, ‘A Bill for an Act to Amend the Trade Disputes Act, Cap. T8, Laws of the Federation of Nigeria, 2004 to Prohibit Medical Practitioners in the Employment of Federal, State and Local Governments (as Employees in the Essential Service Sector) from Embarking on Strike and to Accelerate Administrative and Judicial Proceedings in the Determination of Trade Disputes Involving Them; and for Related Matters.’

The Deputy Speaker and other lawmakers then urged the sponsor to either step down the bill or withdraw it. 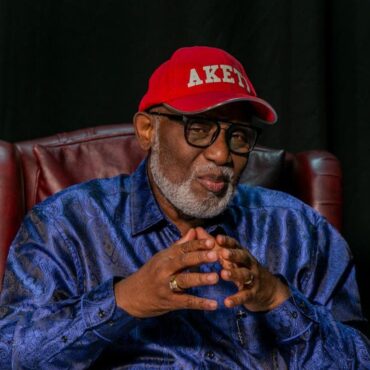 The Northern Elders Forum (NEF), has expressed dismay with the utterances of Governor of Ondo State, Rotimi Akeredolu, for saying a northern presidential candidate will lose the 2023 election if fielded by any political party. Dr Hakeem Baba-Ahmed, the Director of Publicity and Advocacy of NEF said every northerner had the right to aspire for the presidential position in 2023. He opined that the utterances of Gov. Akeredolu could only […]