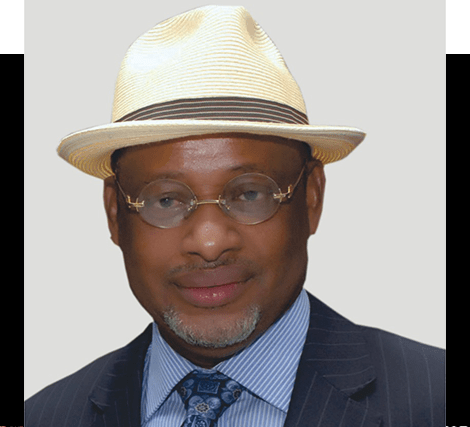 The motion to decertify Celestine Omehia as an ex-governor of Rivers State was passed by the lawmakers during a sitting on Thursday, 6th October 2022. The house unanimously voted for his decertification after he parted ways with Governor Wike and went with Atiku.

The motion was first moved by the leader of the house, Martin Ameawnule, then Evans Bipi during a plenary on the same day. All the present members also supported the motion.

Aside from the decertification of his position as a former governor, and the denial of the “His Excellency” title, he has been told to refund N696.5 million entitlement that he has received in benefits and in pension within seven days.

Ikuinyi-Owaji Ibani, the speaker of the Rivers State House of Assembly, said that the lawmakers are totally right in making that decision because “no law is absolute”.

In May 2007, Mr. Celestine Omehia became the governor of Rivers State, after the leadership of the party at that time denied Rotimi Amaechi, the former Minister for Transportation, who was declared winner of the governorship primaries, the ticket.

However, six months after he became governor, the Supreme Court sacked him saying it was wrong for him to be substituted for Rotimi Amaechi. Hence, the court directed that Rotimi Amaechi be sworn in as the governor. Yet, when Governor Nyesom Wike came on board in 2015, Celestine Omehia was recognized again.

Now that he has left Governor Wike for the PDP’s presidential candidate, Atiku Abubakar, he will no longer be recognized.

In the submission at the plenary on Thursday, the lawmakers said that recognizing Celestine Omehia was a breach of the judgment of the Supreme Court in the first place. They also submitted a copy of the Nigerian Weekly Law Report which has the landmark judgment which derecognizes Mr. Omehia as a governor.

The Federal Government of Nigeria has declared Monday, the 10th of October 2022, a public holiday. This was declared to observe this year's celebration of the birth of Prophet Mohammed (SAW), known as Eid-el Maulud. The Federal Minister of Interior, Ogbeni Rauf Aregbesola, in a statement signed by the ministry's permanent secretary, Dr. Shuaib Belgore, congratulated all Muslims on behalf of the Federal Government for seeing a new year again. […]