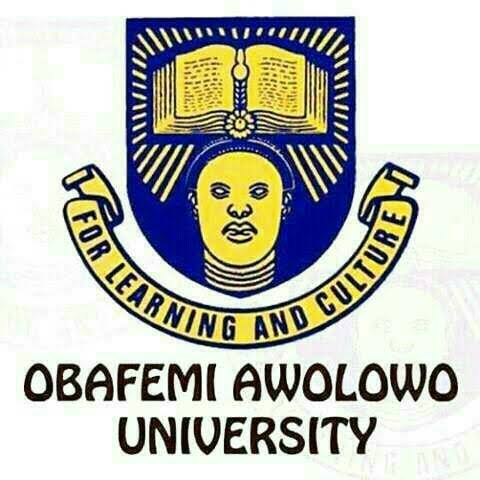 Activities were on Tuesday paralysed in Akure, the Ondo State capital as tippers and quarry owners blocked a major road, Oba Adesida road, to protest the alleged burning of a truck by angry commercial motorcyclists in the state.

It could be recalled that the truck was burnt following an accident with a motorcyclist along the High Court road in the state capital.

Some of the roads blocked with trucks during the peaceful protest included NEPA Roundabout, A- Division, High court road and hospital road which made some residents to trek while car owners also parked by the roadside following the disruption of traffic for several hours. 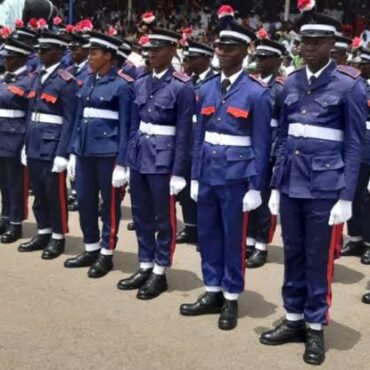 Southern Governors have banned open grazing of cattle across states in the region (including cattle movement to the South by foot) and urged the President to address Nigerians on the state of the nation. During the meeting held in Government House, Asaba, Delta State on the 11th May, 2021, the Southern Government Forum also called for the restructuring of the country to address increasing agitations in different parts of the […]