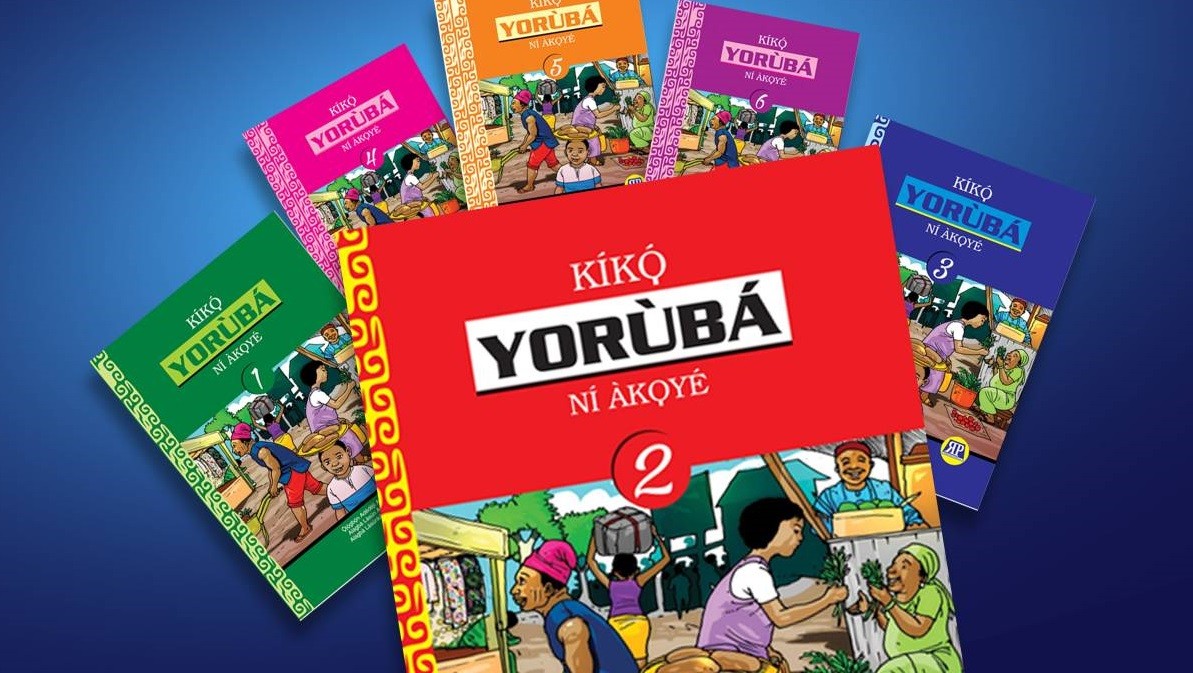 A matron in General Hospital, Iperu Remo, Ogun state today Friday 02/07/2021 died in a lone ghastly motor accident on her way for a promotion interview while her husband was severely injured. Sdb Live News gathered that their vehicle veered off the road and ran into the bush crashing into trees and other objects.

Traffic report indicated that the car, Nissan Murano SUV, with number plate APP 347 GF, was traveling to Abeokuta from Iperu when the accident occurred at a notorious spot called Onipepeye, along the Abeokuta-Siun-Sagamu Road.

The Public Relations Officer, Ogun State Traffic Compliance and Enforcement Corps (TRACE), Mr Babatunde Akinbiyi, who said the accident occurred around 8.21 am, pointed that the cause of the accident was over speeding.
The late matron whose name was not supplied as at the time of compiling this news was on her way to sit for a promotion interview holding at the state secretariat, Oke Mosan in the state capital.

Akinbiyi said, “According to eyewitness account, the vehicle was coming from Iperu to Abeokuta, with the driver (husband) taking his wife, who is a matron at Iperu General Hospital, to Abeokuta for a promotion interview, when he suddenly lost control of the vehicle, due to overspeeding, and ran into the bush.
The matron died on the spot and her corpse has been deposited at Ijaiye General Hospital morgue in Abeokuta.”

He added that the injured husband is still in the same hospital receiving treatment.  Akinbiyi added that the accidented vehicle has been taken to Obafemi -Owode Police Station.

While the TRACE Corps commiserates with the family of the deceased, it again warned drivers to desist from speeding, as well as reckless and dangerous driving, particularly with the raining season around, in view of its attendant consequences. 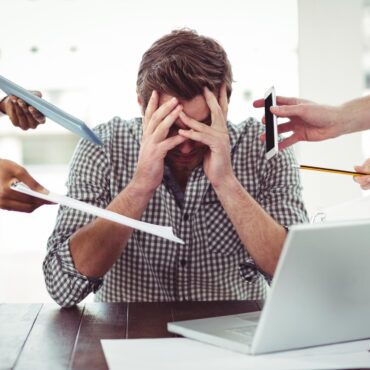 OBASANJO laments over rumor that Buhari is dead.

Former President Olusegun Obasanjo, has openly expressed his shock when he heard the rumour that President Muhammadu Buhari had died and was cloned by somebody else from Sudan. Obasanjo said the rumour became popular through the abuse of the social media, expressing surprises that many Nigerians believed the lies. The former President explained in a video, how he was approached by a very important person, who asked him about the […]