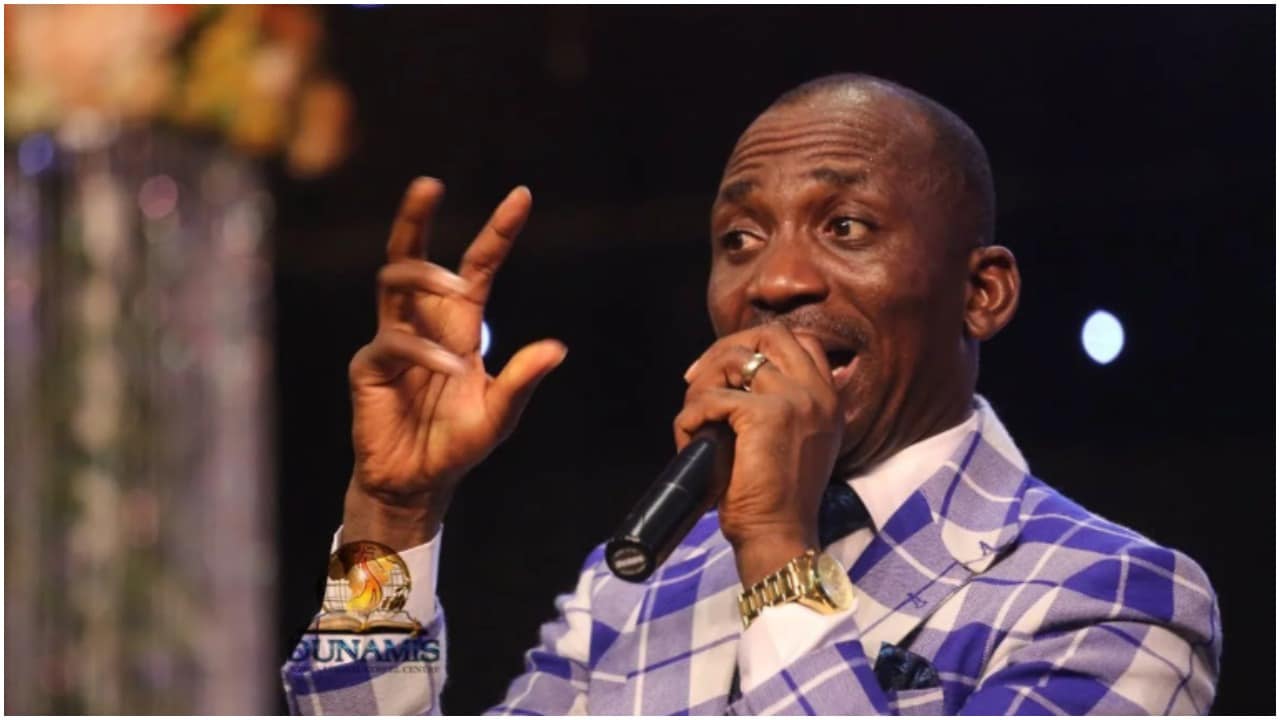 The Family and friends of Bernard Ashefon, a fresh graduate of Animal Nutrition and Biotechnology from Ladoke Akintola University of Technology was thrown into mourning following the sudden demise of Bernard Ashefon on April 22nd, 2021. The late student was said to have died after he fell into septic tank from electric pole.

Report has it that “He climbed a pole to change the source of electricity supply to the hostel because the hostel doesn’t have a changeover switch. After doing that, he jumped down and landed on a septic tank and sank into the pit. Nobody saw him, but someone named ThankGod saw him and raised alarm of the incident. They struggled to rescue him for almost 20 minutes.  A passing okada rider saw how they were making efforts to rescue him and thereafter volunteered to enter the pit. They tied a rope around his waist and he jumped inside to bring him out. He was cleaned up and was reportedly saying, ‘please, save my life.’ He walked a bit and still able to talk. Many things happened and we heard that they couldn’t get an ambulance from the school to take him to the hospital on time.

The students said on getting to the school health center, the doctor on duty was not around but it was another doctor who saw them and rushed to attend to them. That doctor, they said, had obviously seen that he could not make it and asked to see the Dean of Students’ Affairs. By the time they got through to the DSA, they said it was then he told him that they did not have oxygen to support him to breathe. The students knew it was a bad case but they wanted him to be attended to and probably he could still make it. It was after that they knew there was no oxygen that they took him to Bowen Teaching Hospital and they attended to him promptly but after about three minutes, they told them that he had passed away.

Sdb Live news gathered that Bernard’s father, Mayomi, said he was unaware of what happened to his son when he received a telephone call from the Chaplain of St. Thomas More Catholic Chaplaincy, LAUTECH, Ogbomoso, Rev. Fr. Joseph Ogundipe. The cleric delivered the devastating message to the father. The news left him brokenhearted and he sobbed uncontrollably. Members of his family also became inconsolable when the news was broken to them. The father later summoned courage to have his son’s corpse brought home for burial when the cleric condoled with the family. “To say his mother was devastated is an understatement. I am just trying to remain strong so that my family will not be more badly affected than this. It had not been easy at all. He had completed the clearance in the school and we were expected that he would return home before the end of April after spending eight years in Ogbomoso. But God knows best.

He was a committed member of the church. Even the Bishop of Catholic Diocese of Oyo, Most Reverend Emmanuel Badejo visited us to commiserate with us and pray for us. I called his friend who also lived in the same hostel with him for eight years. He spent eight years at LAUTECH. He entered through pre-degree. His course was supposed to be five years, but incessant strikes prolonged the duration of the course. COVID-19 lockdown also wasted almost one year but he eventually completed the programme and it sad the way the whole thing ended. I spoke with his friend and others and they told me the same story that he fell from an electric pole into a ditch. Although the death of someone close is always sad, I am happy that he was not a cult member or an armed robber. He died but he didn’t soil the name of the family. More than 500 people have come to commiserate with us in Akure since his death. We are based in Akure though I am from Oka Akoko, Ondo State. 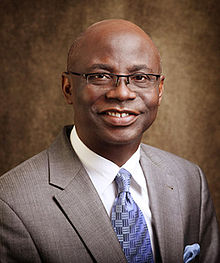 Joshua Beckford (born 2004) is the youngest person who was ever admitted to Oxford University. He was admitted at age 6 and was accepted to do a master class in Philosophy and History Research Project on the Plague of 1665 at Oxford University OLP on-line Learning Platform He took part in courses which were part of an online learning platform for gifted children and gained distinctions in both Philosophy and […]