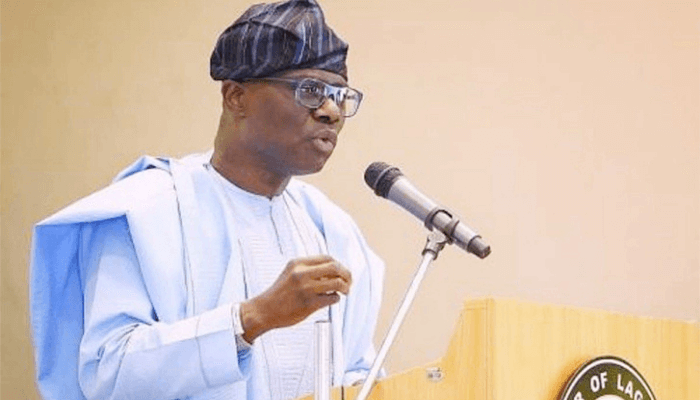 According to Folasade Adefisayo, the commissioner for education, Lagos State, who represented the governor at the national finals and award ceremony of the 61st independence anniversary of the President’s Inter-Basic Schools Debate competition, said the competition would foster national peace and unity;

In his keynote address at the occasion, the governor disclosed that his administration had delivered 1,449 school infrastructure projects with the recently commissioned Elemoro Junior Secondary School.

Sanwo-Olu counselled the students not to rest on their laurels in achieving success in academics and extra-curricular activities, adding that the greatest premium of any state is the development of its students academically.

The governor also applauded the federal government for initiating the debate competition to foster social stability and self-reliance among students in Nigeria. A former Nigerian Minister of Education, Obiageli Ezekwesili, has congratulated the Nigeria football team, Super Eagles, in their 1-0 win in their match with Egypt. Nigeria on Tuesday defeated the Pharaohs for the first time in an opening fixture of the African Cup of Nations after losing in 1963 and 2010 editions. Ezekwesili, who described the victory as a ‘sweet win’, noted that it was a teachable moment for sensible […]