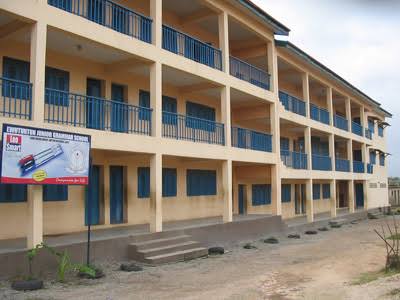 Due to unwanted developments, the Ondo State Government has vowed not to tolerate any substandard private schools in the state.

This came up when a team from the ministry of education, science and technology led by the permanent secretary; Mr Akin Asaniyan visited some private schools in the state. And, unfortunately, the conditions of most of the schools inspected were eyesore.

Mr Asaniyan lamented over these schools for endangering the lives of the children in those schools. Because, some of the schools visited where built in slums, with rotten planks and in pathetic areas . He ordered the instant demolition of some of these schools.

He further stated that no private school that has not met the needed requirements will be tolerated in the state, such as good learning environment and registration of such schools. He further emphasized that the ministry goal is to produce pupils that will measure up to required academic standard.

Meanwhile, All Saints Nursery and Primary School, Irowo, Akure was ordered to be pulled down immediately without hesitation.

Reports had it that the inspection by the state government is not going to end just in the state capital, but would be carried out throughout the state. 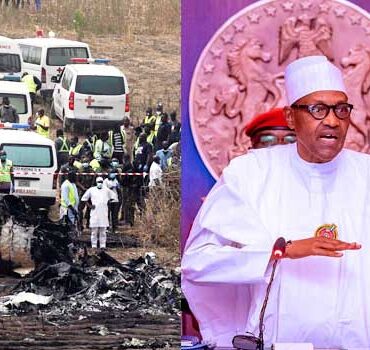 President Muhammadu Buhari has mourned the victims of a military plane that crashed near the Nnamdi Azikiwe International Airport in Abuja, adding that “the safety of the Nigerian airspace remains a key priority of the government.” In a statement issued on Sunday by the presidential spokesman, Femi Adesina, President Buhari extended his heartfelt condolences to family members, friends and colleagues of those who died as a result of this tragedy. […]