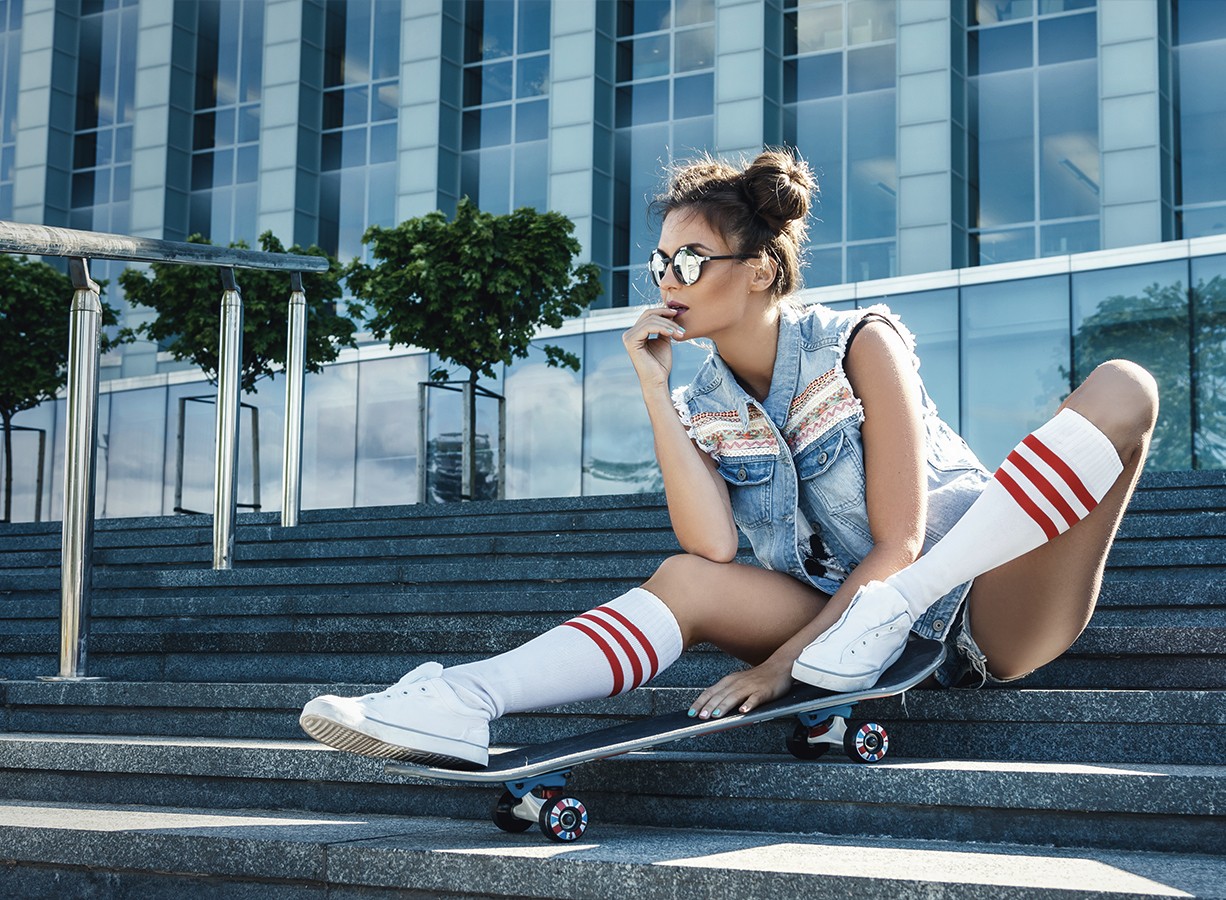 The House of Representatives urged the Federal Government to Name the Akure airport after a former governor of Ondo State, the late Olusegun Agagu.

On Thursday this call was made know in a motion jointly sponsored by members of the House from Ondo, which the House adopted at the plenary.

Recall Agagu was Ondo governor between May 2003 and February 2009 when a court nullified his re-election for a second term. He died on September 13, 2013.

Meanwhile Akure airport was built by the Federal Government in 1986 as a domestic airport and was meant to serve Ondo and other neighbouring states like Ekiti and Osun.The sponsors recalled

The proposal reads, “The House is desirous of the need for the Federal Government to give due recognition to Dr Olusegun Agagu who had served in various capacities and have show quality leadership to encourage others to dedicate their lives to service to the nation.”

Adopting the proposal, the House also urged the Federal Government to “recognise the selfless services of Dr Olusegun Agagu to the nation, most especially in the aviation industry and name Akure airport after him.”

The House as well urged the Federal Government to “provide financial support to the Ondo State Government for optimum maintenance of the airport.” 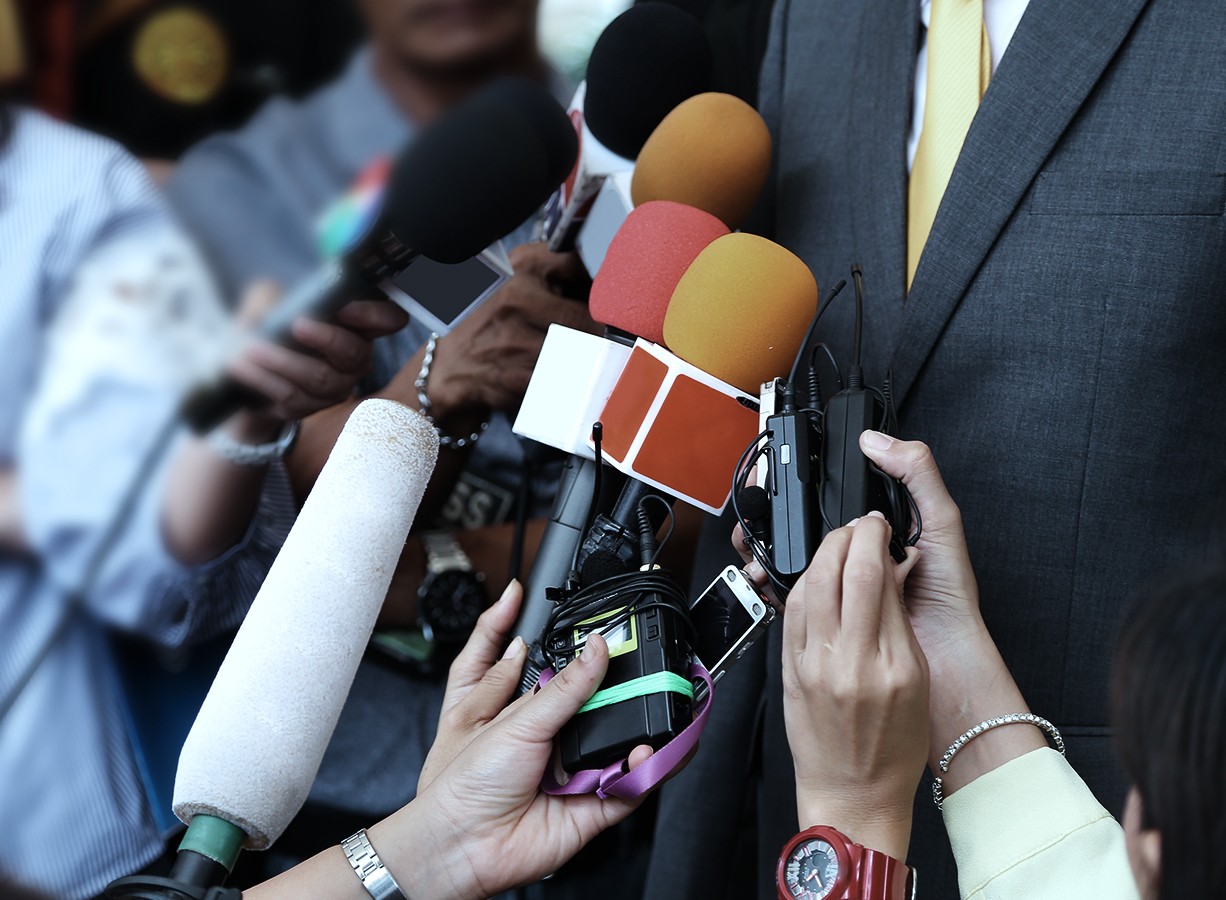 The Executive Director of Girls & Youth Re-integration Network, a Non Governmental organization, Miss Kenny Awujoola has stated that parents should train their children in the right path to avoid them being exposed to sexual molestation and rape. Speaking on Sdb Live's Good Morning Show, Awujoola stated that there's no excusable reason for rape however parents should ensure they put measures in place to protect their children against rape. She […]