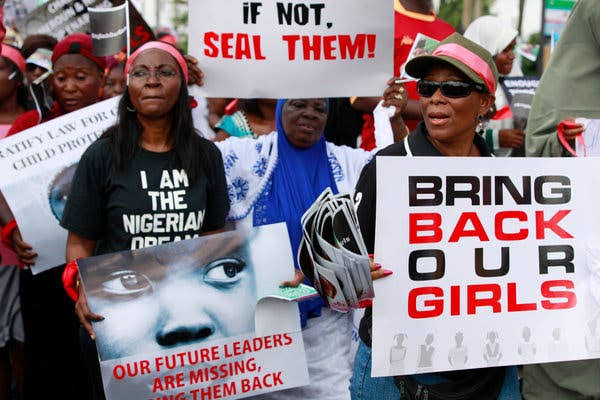 Seven out of the 317 female students abducted at the Jangebe Government Girls Secondary School in Zamfara State have escaped from their abductors.

A source who spoke with newsmen from Jangebe town via a phone call on Friday evening confirmed that the girls returned home on their own as they claimed they manoeuvred their way back from the bandits while trekking along the forest.

According to the source, the escaped students said more had also escaped and are expected back soon. 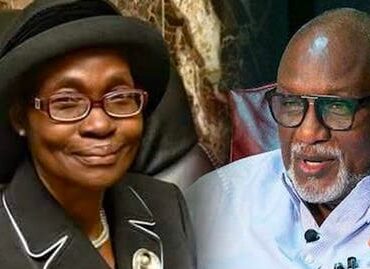 A Federal High Court in Abuja on Thursday restrained the Governor of Ondo State, the state House of Assembly, Attorney-General and three others from taking any further steps in relation to the alleged probe of the Chief Judge, Justice Oluwatoyin Akeredolu, over a viral video made by one Olupelumi Fagboyegun. Also restrained are the Attorney-General of the Federation, the National Judicial Council and the Inspector-General of Police. Justice Inyang Ekwo […]