Should NYSC be Scrapped? 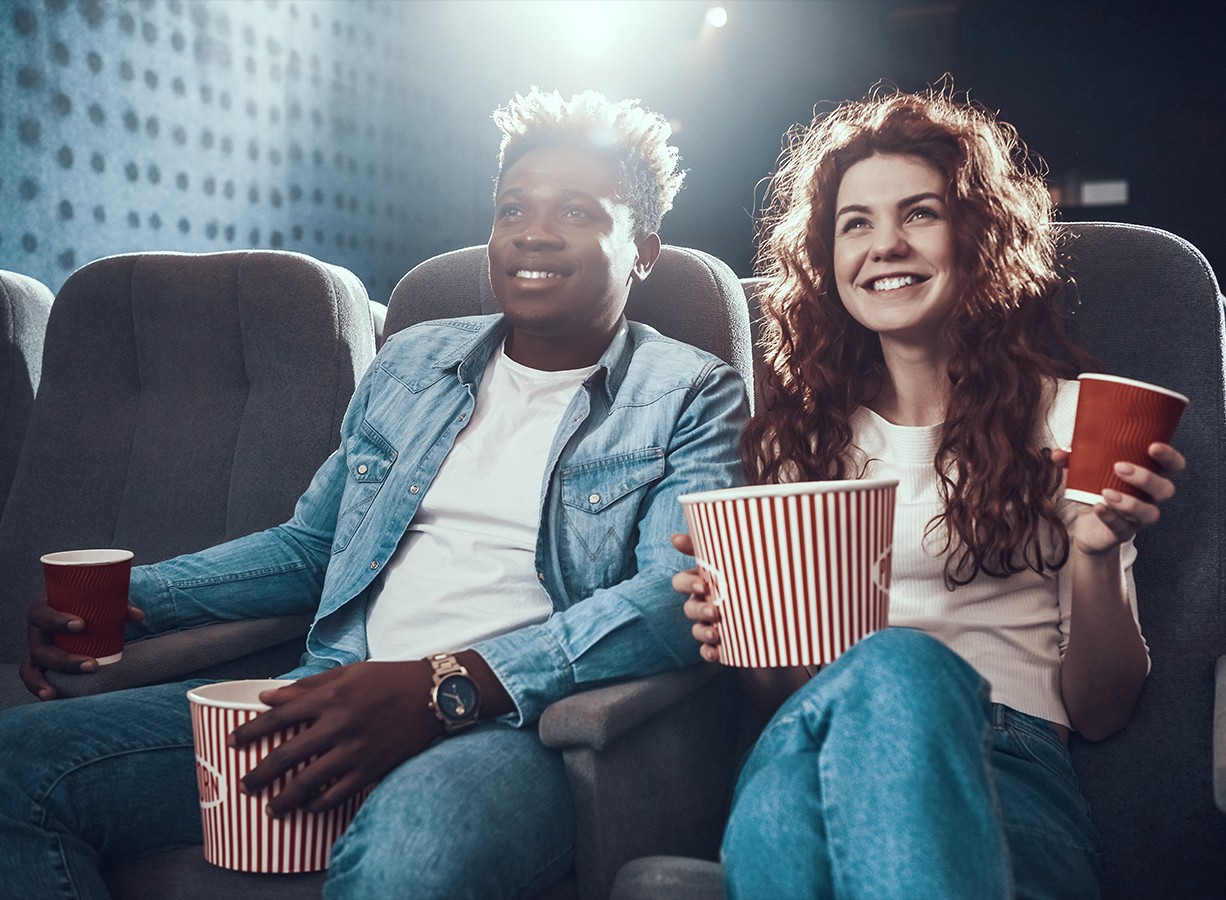 Calls for the scrapping of the NYSC had recently gained momentum following a federal lawmaker’s sponsorship of a bill to repeal the National Youth Service Corps Act. The NYSC scheme is a mandatory one-year national service for Nigerian graduates who bagged their first degree before turning 30. It was created on 22 May 1973 to foster unity following the Civil War.

The Minister of Youth and Sports Development, Sunday Dare, says the Federal Government is committed to sustaining the National Youth Service Corps (NYSC), amid calls for the scheme to be scrapped.  Dare made the comment in a tweet on his handle on Wednesday morning, praising the NYSC for its contribution to national development. He wrote, “NYSC scheme remains one of the greatest tools for National development for our youth. “The commitment of the government to sustaining the NYSC scheme remains. Dynamic Reforms and Initiatives towards current realities are ongoing. Nigeria will stand with her youth.”

The Big Question is, “What’s the Essence of the Scheme?

A member of the House of Representatives from Rivers State, Awaji-Inombek Abiante, said though the scheme was mapped out to foster unity among Nigerians, the programme has failed to address the essence of its establishment after several decades. During a plenary session on Monday, Abiante who represents Andoni-Opobo/Nkoro Federal Constituency decried that several reform efforts have also not yielded desired results.

He argued that the NYSC has continued to be a drain on the nation’s scarce resources and exposed families to several nightmares, and even the loss of loved ones after so much investment.

“Due to insecurity across the country, the National Youth Service Corps Management now give considerations to posting corps members to their geo-political zone, thus defeating one of the objectives of setting up the service corps i.e. developing common ties among the Nigerian youths and promote national unity and integration,” the lawmaker said. “Many corps members are being used by their employers for jobs that have no bearing on the skills acquired at institutions of higher learning, thus making them unemployable after their service year.”

While many shared the lawmaker’s concerns about the scheme, some Nigerians believe it should not be scrapped but made optional and modified to suit the realities of the time.

One of such persons is Senator Shehu Sani who represents Kaduna Central. He said, “The NYSC should not be scrapped. It’s needed now more than ever before. Many Nigerians have never known anywhere other than their hometown and University town if not for NYSC,” he tweeted on Monday. “Its mandate should be expanded to give participants full military training in the face of insecurity.”

From a holistic perspective, I feel the scheme should be scrapped. Amongst many reasons is that most corp members do not like to serve at the states they are posted to, a whole lot are guilty of paying for redeployment. As if that’s not enough, majority also serve as ghost members and prefer to share the monthly allowance with some LGIs. Instead of the NYSC scheme, government should introduce empowerment schemes and  job skills development programs that will contribute to personal development as well as economic growth of the nation.

A tweet by @Mohnice_ goes thus, “NYSC is crap absolute waste of time with it Primary assignment and unproductive CDS….. while peeps schooling in the UK and the States are assured of jobs on graduation you are not even assured of one in Nigeria when you are through serving”…

Also, Dr. Dípò Awójídé @OgbeniDipo twitted, “Unpopular: NYSC is a good stopgap for millions of young people in Nigeria. Don’t scrap it, rejig it. Focus on entrepreneurship. Focus on community development. Focus on skills development. Post people to safe states. Scrap the unity and one Nigeria objective. It’s not working.”. First Doctor@firstdoctorr however as an interesting opinion, he wrote; “NYSC is like most marriages. Those who have served want it scrapped because they know what’s going on right now.Those who haven’t served want it continued because they don’t know what’s going on right now. This is funny…

What’s your stand? Should it be scrapped or not? 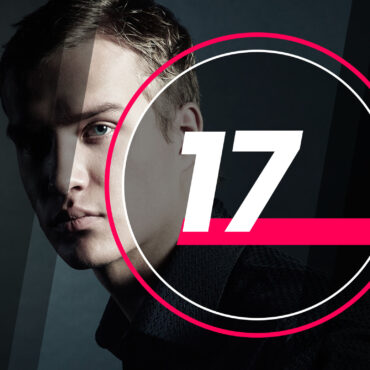 Abiodun Aleja was a Nigerian movie producer,an actor and movie director. Born April 26th 1971,he attended Orile Owu Grammar School where he obtained his SSCE certificate in 1983. He also worked with National Theater Lagos from 1984 to 2007 and Dudu Production from 1990 to 1998. He is the owner of Compact e Schedulers, a movie production company he started in 2005. Abiodun graduated from Obafemi Awolowo University, Ile-Ife. As […]