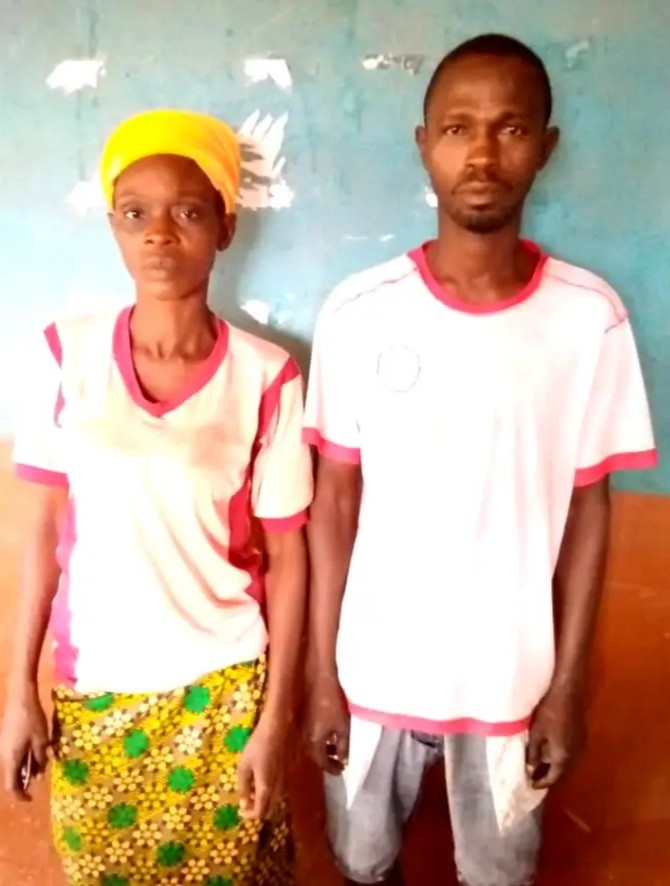 The incidence was reported to the Police.

After the investigation, the state Commissioner of Police, Lanre Bankole, have instructed that the case should be charged to court without delay. Former Nigerian forward, Nwankwo Kanu has reiterated that the Super Eagles are in good position to lift the 2021 Africa Cup of Nations in Cameroon. Kanu stated this after Nigeria won all their Group stages matches to qualify to the knockout stages of the tournament. The three-time AFCON champions will be awaiting their next round of 16 opponents after the end of the Group matches today.