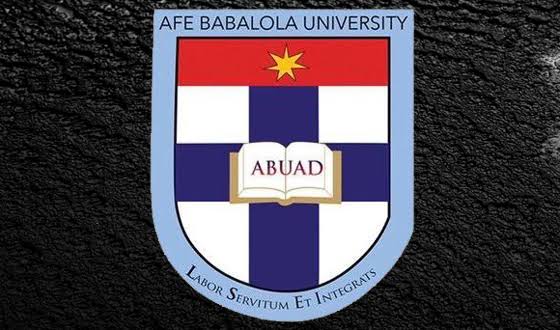 Niger State government has advised parent not to allow the abduction of students in the state to discourage them from sending their wards to school.

This was stated by the Commissioner of Education, Hajiya Hanatu Jibrin Salihu, while handing over the released students who were abducted from Government Science College, Kagara to their relatives in Minna, the state capital.

Salihu also disclosed that the state has promised to secure all its schools from all criminal elements to allow students and pupils to pursue their education.

The Commissioner who spoke on behalf of Governor Abubakar Sani Bello said that plans were already on toward making sure that schools are safe in the state especially the boarding schools. 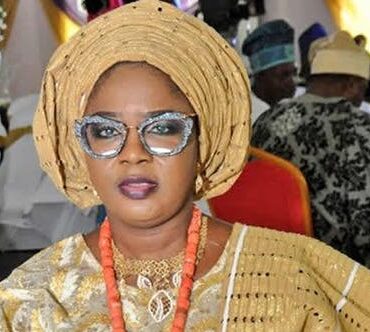 A Lagos State High Court has barred Folasade Tinubu-Ojo, the daughter of All Progressives Congress leader, Bola Tinubu, from imposing levies on traders at the Computer Village, Lagos. The development comes over a year after Tinubu-Ojo, who is also the Iyaloja-General of Lagos State reportedly imposed leaders on the traders who then introduced new levies, a development which sparked a series of protests at the Computer Village. Others who were […]