Super Eagles To Meet Costa Rica in a Friendly by November 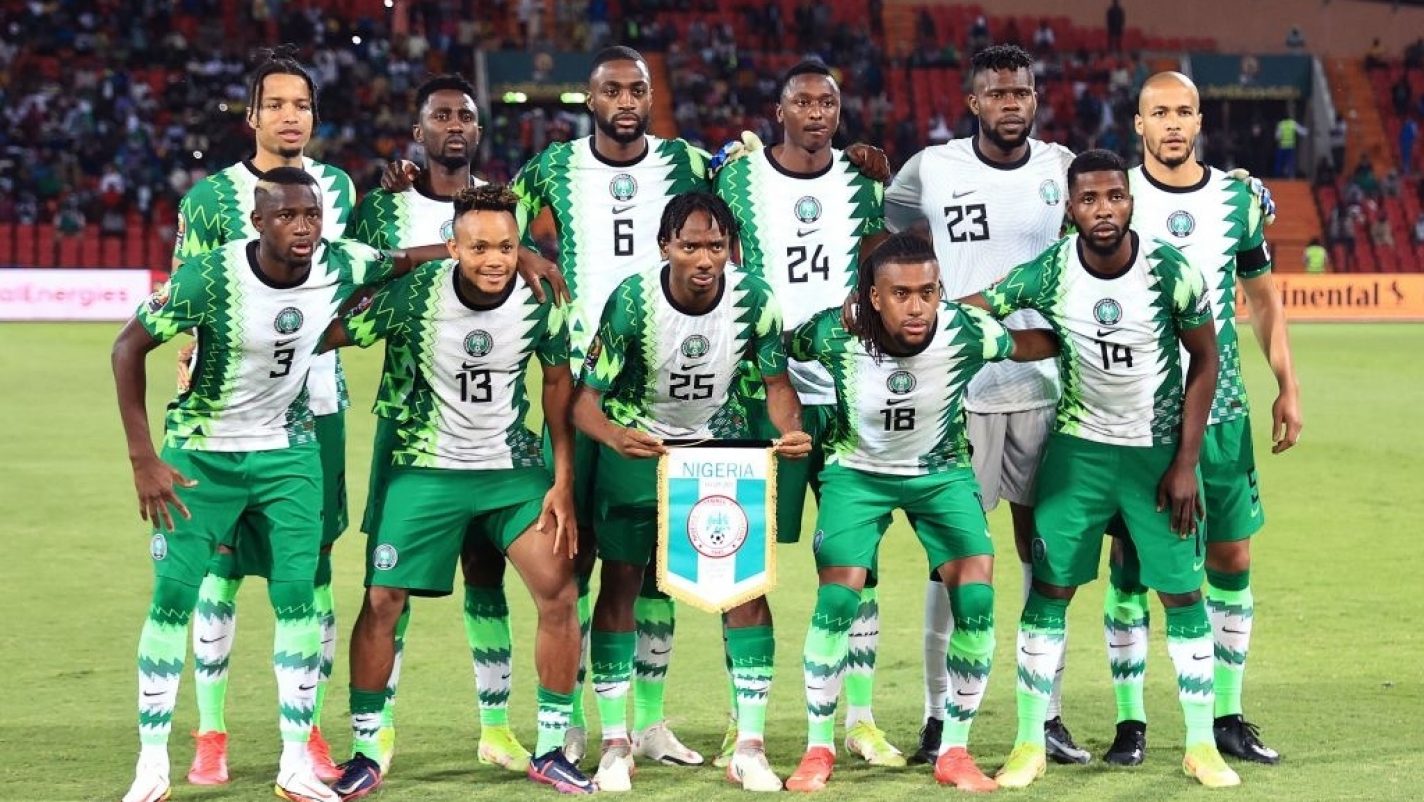 Jairo Pachon of the Eurodata Sport, the Nigeria Football Federation’s (NFF) Federation Internationale de Football Association (FIFA) match agent, said that the African champions have been invited to the Central American nation as part of the major activities at the FIFA world cup finals, Los Ticos in Qatar.

According to NFF’s director of communication, Ademola Olajire, the game has been scheduled at the National stadium, San Jose, and will be kick starting at 3:00am, Nigeria time, November 10.

Costa Rica will be hosting this year’s FIFA U-20 Women’s world cup finals where the Nigeria’s falconers had reached the quarter finals by defeating France, Korean Republic and Canada in the group phase.

Meanwhile, the Nigeria’s Super Eagles will be having another prestige friendly coming up against Portugal in Lisbon on November 17 which should be looked forward to. 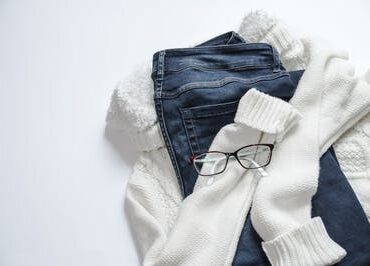 Fashion: A term that defines personality

Fashion has been defined before now as a non-verbal way of communicating. This conveys much about an individual's personality, background, and style. Before now, fashion has only been for the affluent alone, but it is now within reach of the commoner, especially the youths of today. At the beginning of time, dress fashion, an evolution of different people's ideas from different places, was popular for a very short time. But […]