Premier League side, Arsenal have signed another nine-year-old Nigerian superkid, Muhammed Sada, into their academy. Reports has it that the Nigerian boy, who came from Zaria in Kaduna State, signed for the North London club in the presence of his mother and grandmother. Sada was handed jersey number 9 for the Gunners after spending five weeks on trial under the watch of the club’s academy manager and former defender, Peter […]

Arsenal boss, Mikel Arteta, has said that he promoted Nigerian descents, Arthur Okonkwo and Folarin Balogun, to his squad first-team because they have raised the level of the Gunners’ academy. Arteta believes both Okonkwo and Balogun are now mature to the point where they can’t play in the academy, adding that he had to create space for them in Arsenal’s first team. The Spaniard added that both players have the […]

Chelsea insist on condition to sign Tammy Abraham to Arsenal.

Chelsea have given Arsenal a condition to sign their striker, Tammy Abraham. According to Express UK, Chelsea will only let Abraham go out on loan this summer if a deal with a permanent switch can be secured. Arsenal are interested in signing Abraham this summer transfer. Arsenal boss, Mikel Arteta is keen on bringing Abraham to Emirates if a deal for the forward can be struck. The Gunners will now […] 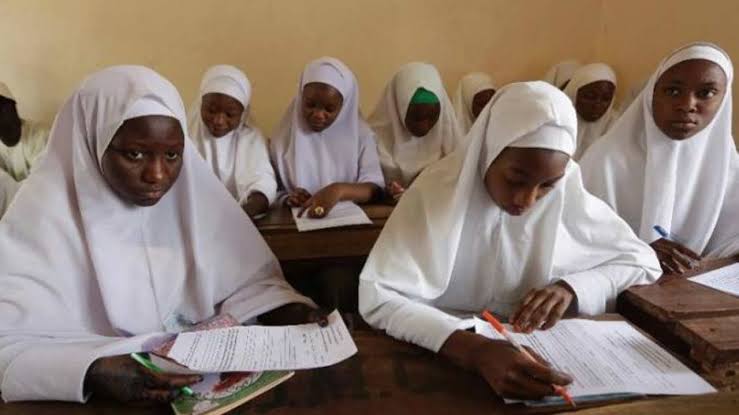 Chelsea boss, Thomas Tuchel, has confirmed the players expected to miss his side’s Premier League match against Arsenal tonight by 8.15pm.Chelsea head to the game after beating Manchester City 2-1 in their last Premier League fixture. During his pre-match press conference, he said Mateo Kovacic and Andreas Christensen remain sidelined through injury and will miss Chelsea’s home Premier League tie against Arsenal at Stamford Bridge. In his statement, “He [Kovacic] […]

Mikel Arteta remains confident his Arsenal side are on the right track despite Saturday’s frustrating 1-1 draw at Burnley dealing another blow to their European push. The Gunners remain unable to lift themselves out of mid-table as results remain inconsistent, every good moment seemingly followed by a backward step that puts the top six further out of reach. The first half at Turf Moor was the perfect illustration – Pierre-Emerick […]