Former Nigerian President, Goodluck Jonathan has stressed the need for electoral management bodies in Africa continent to be free to discharge their responsibilities in order to deliver credible elections. He begged African lawyers across the continent to use their calling to promote justice, equity and the rule of law. This was contained in a statement titled, ‘Former President Jonathan tasks African lawyers on democracy, rule of law,’ released by his […]

The All Progressives Congress says former President Goodluck Jonathan will be given an opportunity to contest for the 2023 presidency if he joins the ruling party. The National Secretary, APC Caretaker, and Extra-ordinary Convention Planning Committee, John Akpanudoedehe, said this while featuring as a guest on Channels Television’s Politics Today on Wednesday. He said this when asked about the speculations that Jonathan is considering to join the ruling party. The APC official […]

Former President of Nigeria, Goodluck Jonathan has denied rumours of defecting from the Peoples Democratic Party (PDP) to the ruling All Progressives Congress (APC). The Jonathan camp made the fresh denial on Wednesday after rumours emerged again that the Bayelsa born politician has dumped the PDP for APC. Severally, there have been rumours that Jonathan will dump the PDP for APC and contest the 2023 presidential election on the platform […] 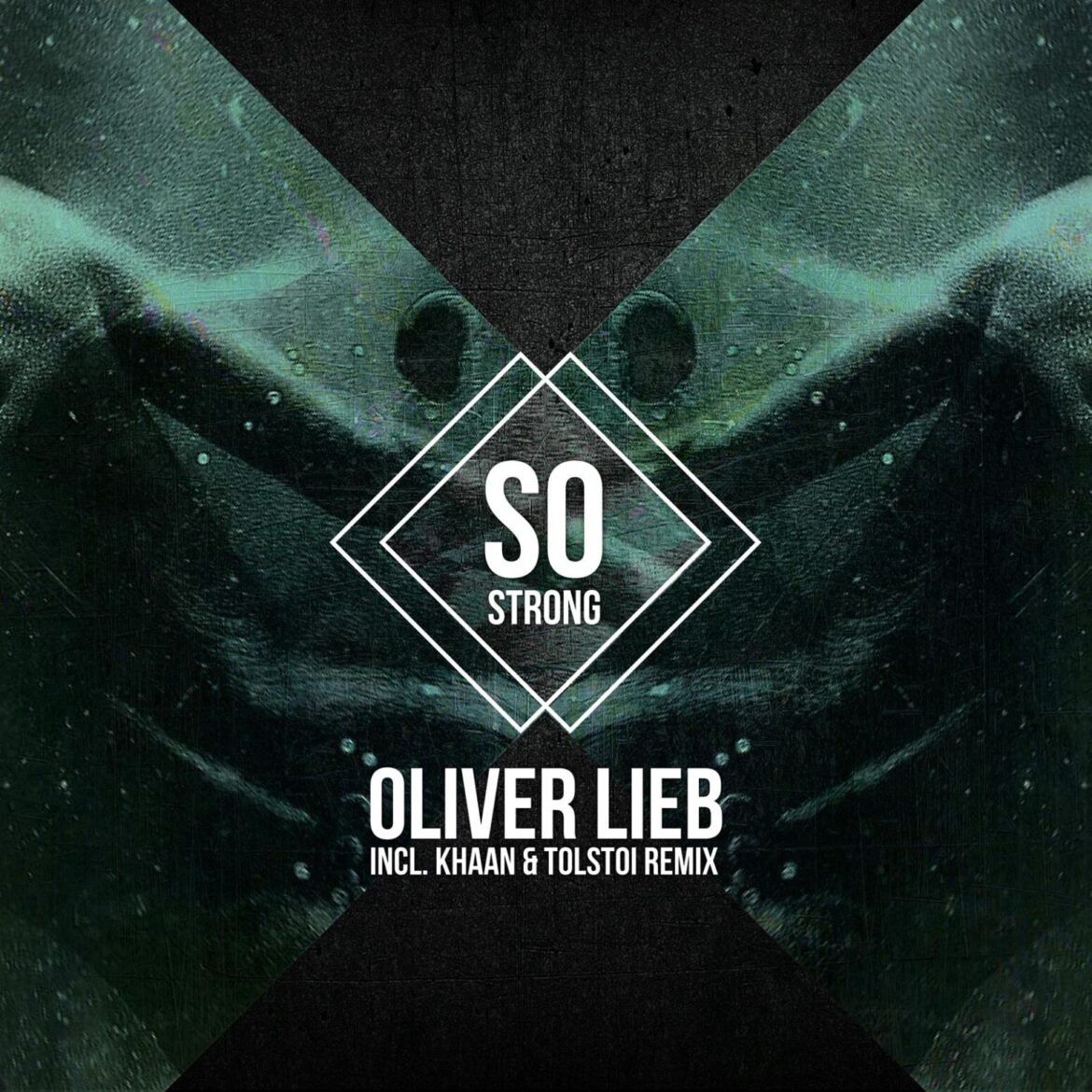 Apostle Charles Osazuwa, the President of the Rock of Ages Christian Assembly celebrated his 50th birthday anniversary in grand style. In attendance during the occasion on Sunday 16th May, 2021 are former president Goodluck Jonathan, Edo’s Gov. Godwin Obaseki, Gov. Ifeanyi Okowa of Delta as well as other important dignitaries. Former President Goodluck Jonathan in his statement during the occasion said that he never believed in the use of temporary […]

Ballot Papers Should Be The Only Means Of Choosing Political Leaders

Former President Goodluck Jonathan has advocated the need for legislation that will prevent the courts from declaring a winner in an election. Speaking with journalists on Monday in Abuja, Jonathan insisted that the situation where the judiciary is allowed to declare winners in an election, because of electoral fraud should not be abhorred, as it is undemocratic. He explained that the ballot papers should be the only means of choosing […]

Former President Goodluck Jonathan has urged Nigerians to work in unity and peace, saying that such is needed for the West African nation to overcome its present challenges. The former Bayelsa State governor said this on Sunday, April 4, 2021, in his Easter message as shared on his official Twitter handle. “As we celebrate, I urge all Christians and all Nigerians to work in love, peace, and unity and exercise […]

Politics should not be war, says Jonathan

Former President Goodluck Jonathan has urged politicians to see politics as a means of developing the people and not as warfare. Jonathan spoke yesterday at the Ecumenical Centre in Igbogene, Yenagoa, Bayelsa State, during the first anniversary thanksgiving of the Governor Douye Diri administration. The thanksgiving was also used to celebrate the February 13, 2020, Supreme Court judgment that ushered in Diri as governor. Others at the thanksgiving were Dame […]