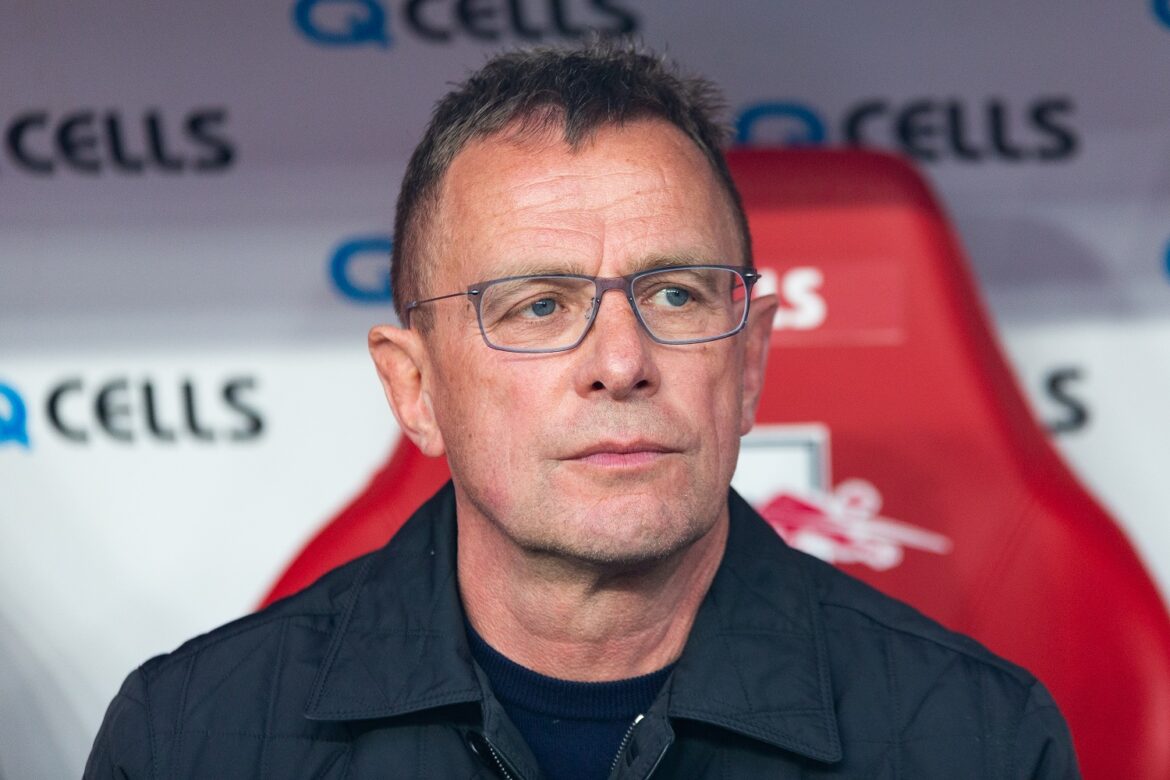 Manchester United interim manager, Ralf Rangnick considered Anthony Martial  matter resolved after a public conflict. Rangnick stated after Saturday's game that Martial, who has been linked with a move away from Old Trafford this month, "didn't want to be in the squad". Martial opposed Rangnick on social media, stating he would "never refuse to play a match for Man United". Martial who is 26years has not played since Rangnick took […]

Due To Injury,Pogba Is Out Of France’s Match Against Kazakhstan

Manchester United midfielder Paul Pogba will not be able to play in the France World Cup qualifiers because of injury. The 28-year-old suffered a groin injury in training on Monday, according to the French Football Federation. Recall that he has also been ruled out of United’s Premier League clash with Watford on November 20 due to a red card. Pogba has been replaced for someone else  in the team by […]

Former Liverpool midfielder Danny Murphy has urged Manchester United board to take decisive action on Ole Gunnar Solskjaer before things get worst. He made this known on the backdrop of the United’s 2-0 loss to Manchester City at Old Trafford on Saturday. Murphy in an interview with Dailmail said,”It has got to the stage now, sadly, where opposing fans see Solskjaer as their secret weapon. “They want him to stay […]

Man. United players feel manager Solskjaer’s future depend on the next matches

Manchester United players feel manager Ole Gunnar Solskjaer’s future hinges on the next two matches. United have assured that Solskjaer’s position is safe. The board still believe the 48-year-old is the man to take them forward despite a poor run of results. But some players view the Champions League clash with Atalanta on Wednesday and Sunday’s Premier League showdown with Liverpool as crucial to the future of the manager.

Liverpool legend, Jamie Carragher has exposed Manchester United’s biggest problem this season under their manager, Ole Gunnar Solskjaer. Carragher believes Man United’s biggest problem this season is that Solskjaer’s team do not appear to have a ‘plan’. According to the former defender, Cristiano Ronaldo’s return to Man United has compounded Solskjaer’s problems at Old Trafford. He, however, advised Man United to get a better manager, adding that Solskjaer cannot win […]

Former Manchester United defender, Rio Ferdinand, has advised Newcastle United to appoint Antonio Conte as their next manager. The Magpies will reportedly sack Steve Bruce as their head coach this week, after the club was taken over by Saudis last week. Names like Lucien Favre, Graham Potter and Brendan Rodgers have been linked with the job. Former Chelsea and Inter Milan boss Conte is the standout available candidate.

Barcelona: Koeman Respond To 0-3 Defeat To Bayern At Camp Nou

Football Club Barcelona manager, Ronald Koeman, has responded to his side’s defeat to Bayern Munich on Tuesday evening. Reports gathered has it that the German football club had some fun at the Camp Nou yesterday, beating the home team to 0-3 in their 2021/2022 UEFA Champions’ League group match opener. The Catalans’ manager in an interview after the match, said he could not put blames on the players. Koeman acknowledged […]

Paul Pogba, French professional footballer, has commended Cristiano Ronaldo’s return to Manchester United. The central midfielder said he’s optimistic the Portugal international would raise the level of the Red Devils’ team. Reports gathered has it that Cristiano Ronaldo arrived at Manchester United last weekend, days after agreeing to a two-year contract   The 36-year-old forward who joined the club from Serie A side Juventus arrived at a private terminal at Manchester Airport […]

C-Ronaldo, takes position after completing his medicals at Manchester United

Cristiano Ronaldo dos Santos Aveiro was born on 5th February 1985. He is a Portuguese professional footballer who plays as a forward for Premier League club Manchester United and captains the Portugal national team. Often considered the best player in the world and widely regarded as one of the greatest players of all time, Ronaldo has won five Ballon d’Or awards four European Golden Shoes, the most by a European player. the most by […]