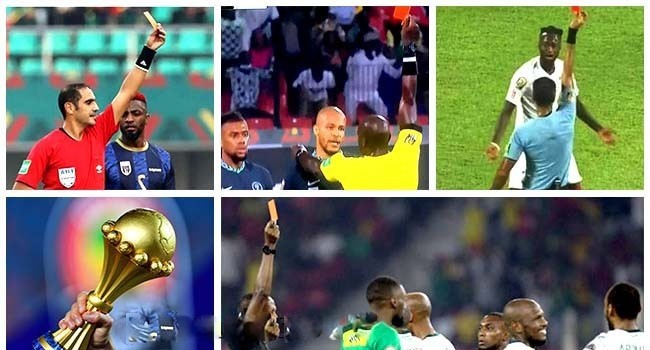 The Round of 16 games at the Africa Cup of Nations (AFCON) ended on Wednesday but the first phase of the knockout fixtures was marred by red cards. Sixteen teams played eight matches, beginning from Sunday, as they sought a place in the quarter-final of Africa’s premier football competition in Cameroon. Seven red cards were issued in eight games in the Round of 16 encounters, raising questions about the quality […]