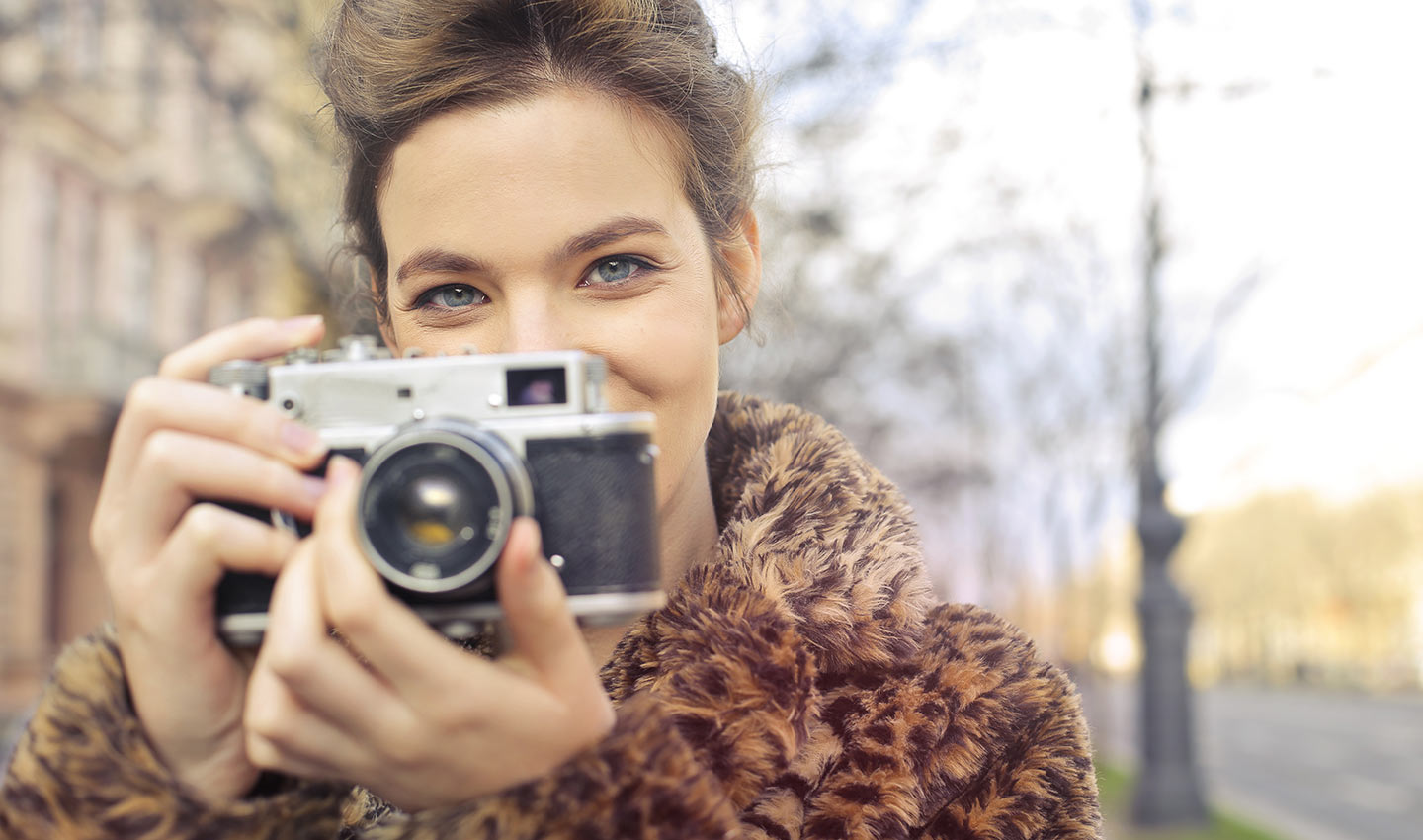 Trial of Sowore, others adjourned to May 7 as ‘babalawo’ storms court in solidarity

An Abuja Chief Magistrate Court sitting at Wuse Zone 2, on Tuesday, adjourned the trial of activist and convener of #RevolutionNow protest, Mr Omoleye Sowore and his co-Defendants, to May 7. The adjournment came on a day a man dressed as a native doctor, stormed the court in solidarity with the Defendants. Though the young man who is in his 30s declined to disclose his name, he however described himself […]