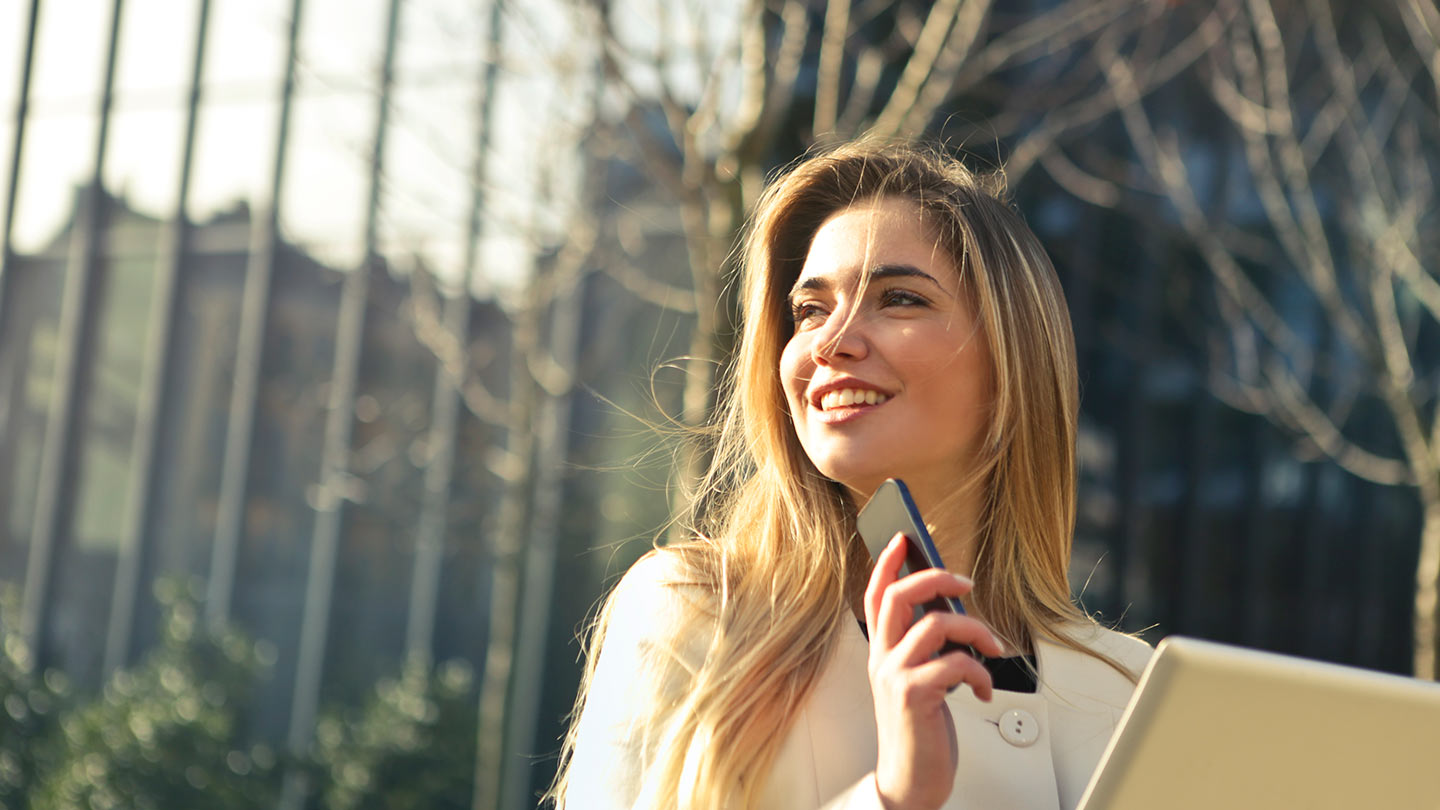 Workers at Shoprite Mall in the Akure, Ondo State on Tuesday morning embarked on a protest against what they described as an inhuman treatment by the management of the company. The staff, who gathered in front of the mall to protest at about 8 am on Tuesday alleged that the company had been treating them like slaves. The protesters, who were singing various solidarity songs, were armed with placards with […]