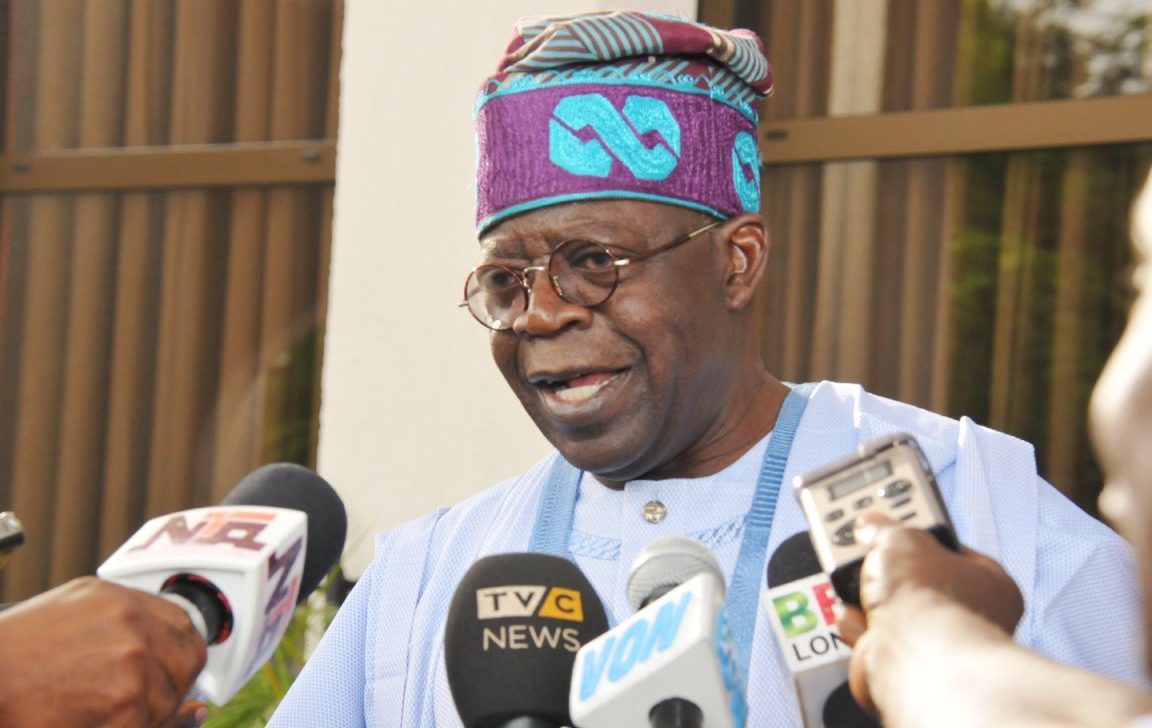 The National Leader of the All Progressives Congress (APC), Asiwaju Bola Ahmed Tinubu, has offered to support the Federal Government to end terrorism and other evils in the country. Tinubu made the pledge on Sunday when he visited Katsina State to condole with the State Government and people of the state over the gruesome murder of the State Commissioner of Science, Technology and Innovation, Dr. Rabe Nasir as well as […]

Popular Islamic scholar, Sheikh Ahmad Gumi, has declared that bandits are peaceful people.   Gumi said bandits are victims of circumstances. Speaking on Channels Television’s Politics Today, the Islamic teacher, however, condemned the act of criminality by bandits. He stressed that bandits were forced into criminality. According Gumi: “When I listened to them, I found out that it is a simple case of criminality which turned into banditry, which turned […]