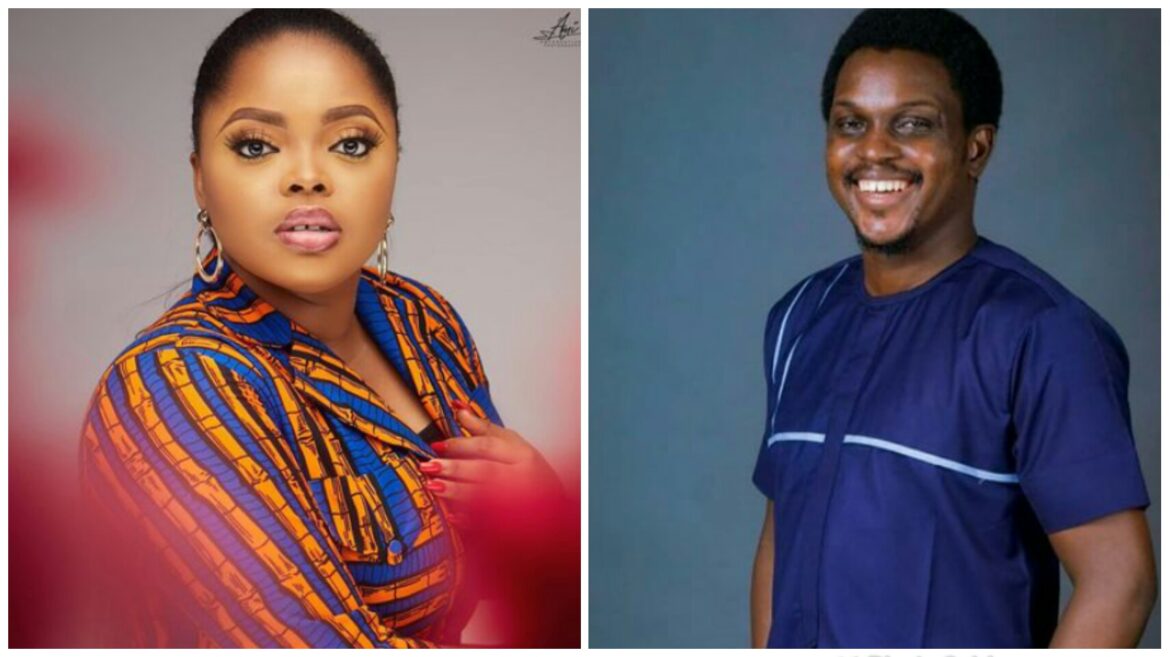 The drama between Nollywood star, Olayode Juliana, and her former pastor, Timi Adigun, has entered another level as the actress accused him of abusing her sister sexually. Olayode had on Tuesday called out Adigun, who was her ‘spiritual’ father and manager, for taking control of her Facebook and other social media accounts. During their exchange of words on social media, the actress on Wednesday revealed that the pastor molested her […]