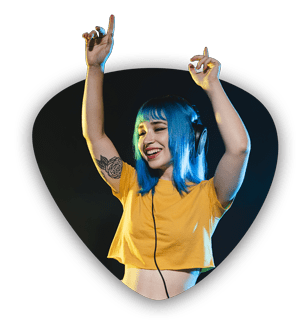 Born on June 12, 1963, report says that he reportedly died in Lagos on Saturday evening shortly after concluding a programme at his church.

TB Joshua was the leader and founder of The Synagogue, Church of All Nations (SCOAN), a Christian megachurch that runs the Emmanuel TV television station from Lagos.

According to Wikipedia, Joshua was known for his popularity across Africa and Latin America and his social media presence with 3,500,000 fans on Facebook.

His YouTube channel, Emmanuel TV, had over 1,000,000 YouTube subscribers and was the world’s most viewed Christian ministry on the platform before it was suspended.

On 3 June in a Facebook post on his TB Joshua Ministries account, he told his followers he would not be able to mark his 58th birthday.

He said this in a special birthday message. “Happy Birthday to you! Viewers all over the world, June 12th is around the corner. As you know, I am a man of the people. So, the wound of one is the wound of all.

“As things stand, you may have realized it will not be easy for me to celebrate my birthday under the present circumstances. Some of the people who want to come are troubled by the situation all over the world. We see their fear and their worry. I feel their pain; I feel their worry.

“Therefore, let us dedicate this day to prayer and fasting. Don’t forget the needy. By the grace of God, more birthdays are ahead. God bless you! Emmanuel. Jesus is Lord! Happy Birthday!” – TB Joshua

The cause of his death was unknown as at the time of this report. More reports about this shortly 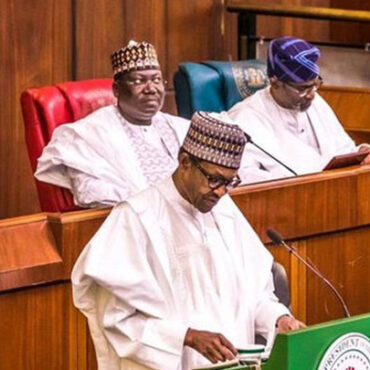 The decision of Federal Government to ban the operations of microblogging site, Twitter in Nigeria has taken full effect.  This came up after citing the persistent use of the platform for activities that are capable of undermining the nation’s corporate existence as its reason for the action. A directive was, Friday night, given to telecommunication companies in the country to deactivate twitter by 12 midnight- an instruction that has now been fully […]