The Story Behind the National Assembly’s Leaking Roof. 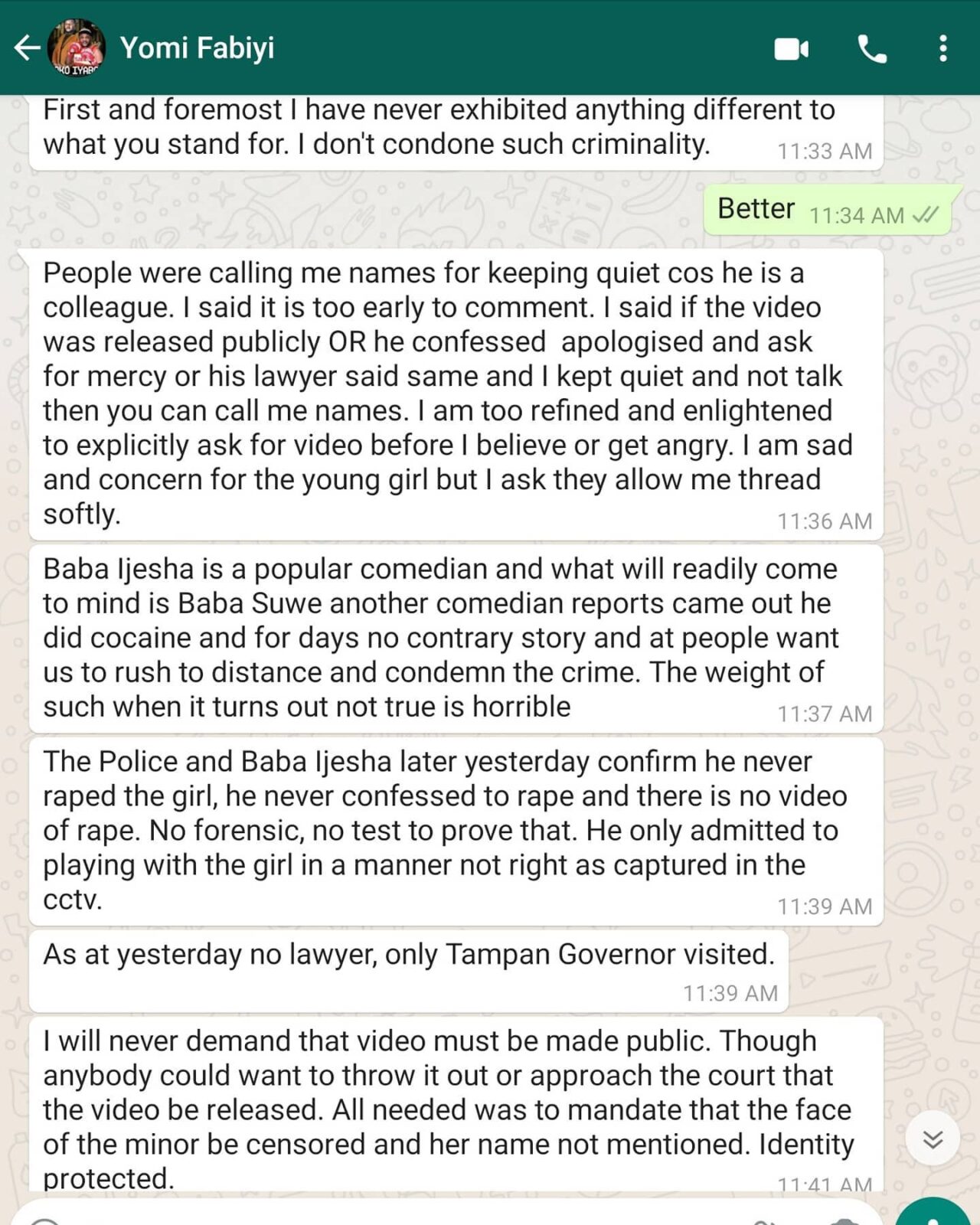 The Story Behind the Rainfall that Exposes National Assembly’s Leaking Roof.

An early morning rain that fell on Tuesday in Abuja caused the roof of the National Assembly building to leak water.
The leaking roof also caused the water to splash to the lobby of NASS.

Cleaners had a tough time trying to scoop the water from the lobby in order to control it from flowing into the Chambers.
However, this development did not hinder the Senate President, Ahmad Lawan from presiding over the plenary.

I hope we remember that the leadership of NASS in 2020 approved N37bn for the renovation of the edifice built about 27 years ago.

The proposal sparked reactions from the public including Civil Society Organisations (CSOs). 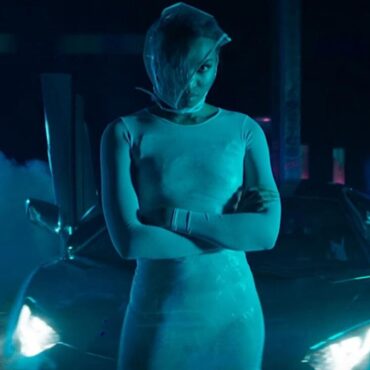 BREAKING: A young lady was killed by her lover in an hotel room in Ilorin

A yet to be identified lady was found dead in an hotel room in Kwara, her corpse had been taken to the mortuary and nobody has shown up to claimed it. This has made the police command to called on the general public for anyone searching for any young lady to visit the homicide section of kwara state police command, CID to identify a corpse for possible release. The lady […]