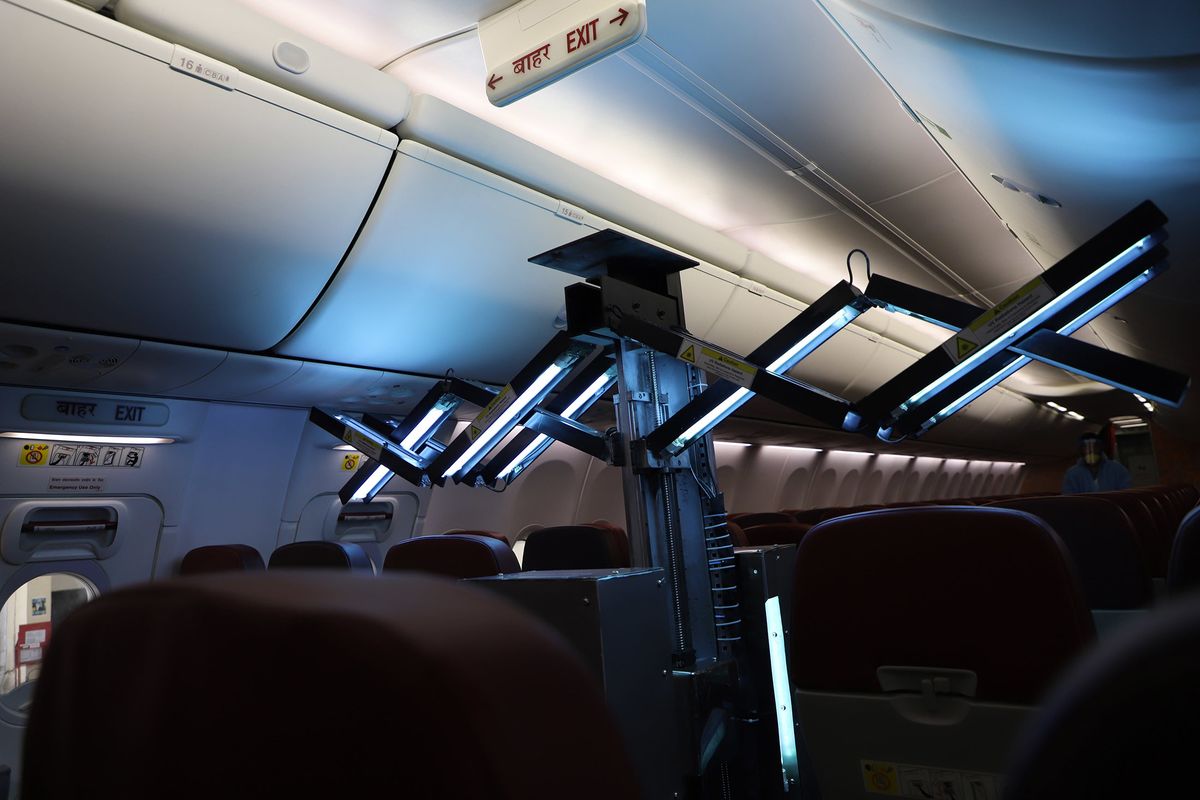 The break-in, according to findings, has left the Boeing 737 aircraft grounded without its Flight Management Computer (FMC) and other accessories.

The FMC is a fundamental component of a modern airliner’s gadgets. It is a specialised computer system that automates a wide variety of in-flight tasks, reducing the workload on the flight crew to the point that modern civilian aircraft no longer carry flight engineers or navigators. A primary function is in-flight management of the flight plan.

Aviation stakeholders said the break-in and removal of the FMC could only have been done by an insider with technical know-how. 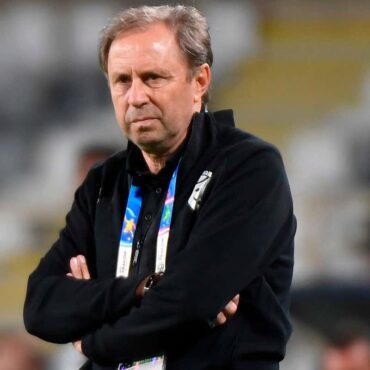 Milovan Rajevac has been dismissed as Ghana’s head coach, following their early exit from the 2021 Africa Cup of Nations. The Black Stars finished bottom of their group, which had Comoros, Gabon and Morocco. It is the first time they have failed to win at least one group stage match in their AFCON history. “After considering three reports and engagements with key stakeholders, the GFA has decided to end its […]