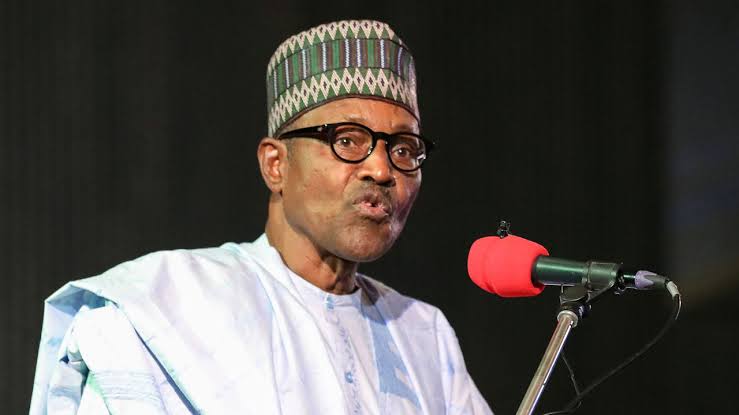 Bishop of Sokoto Diocese, Matthew Kukah, says those unhappy with him due to his non-sentimental pose to governmental issues will sing his praises after the 2023 presidential elections.

The cleric known for his criticisms of the regime of the President, Major General Muhammadu Buhari (retd.), stated this on Sunday during a virtual interview with academic and historian, Toyin Falola.

At the interview newsmen, Kukah urged religious leaders not to grovel before politicians and to resist the political class from contaminating their faith.

Kukah also worried that religion has become a hostage to the political forces, adding that faith without reason breeds religious extremism and a situation where people kill in the name of God.

Prince Harry’s wife Meghan Markle on Sunday said she contemplated taking her own life after joining the royal family, and raised allegations of racism in the monarchy during an explosive television interview. Explaining the couple’s dramatic exit from royal life, Meghan said she was denied help during her mental health crisis, was targeted by lies, and that there was official concern about the skin color of her unborn son. Meghan, […]