Tope Alabi under social media fire for doing this! 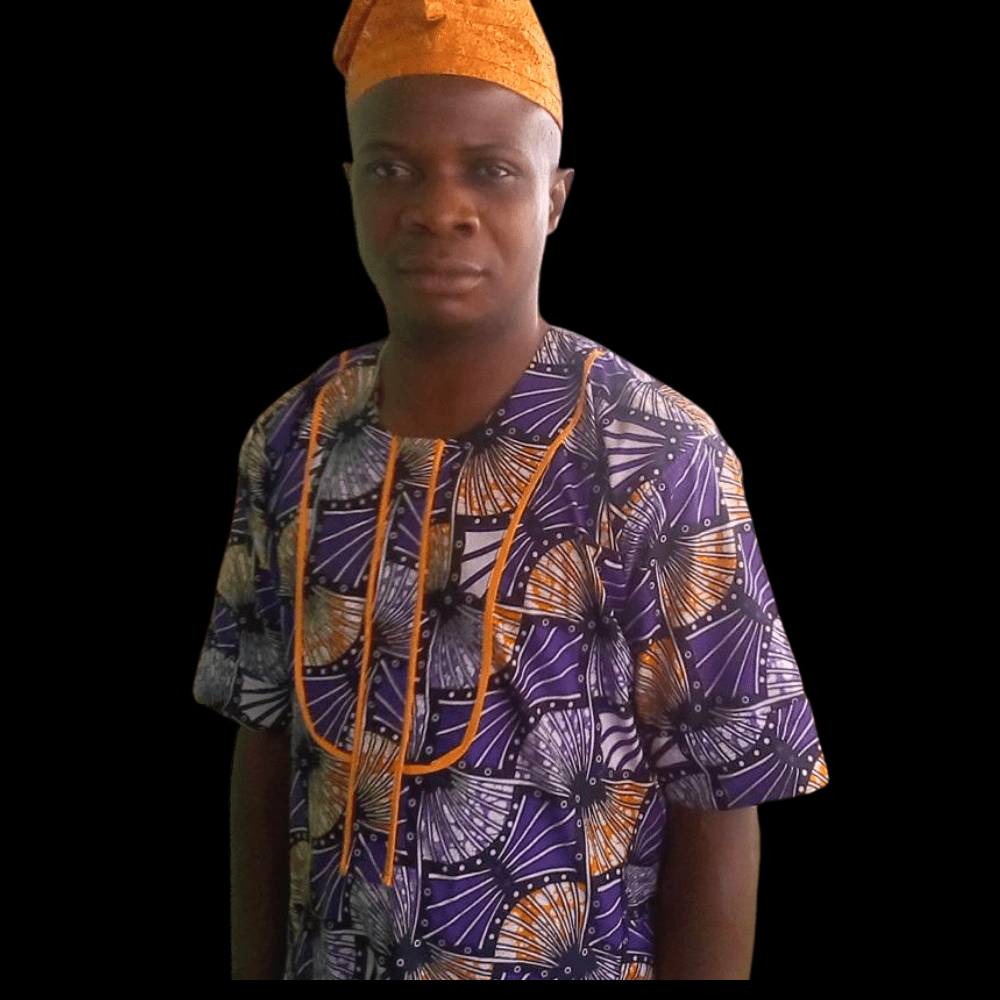 According to Tope Alabi in the trending video on social media, if Adeyinka Alaseyori had received the song from the Holy Spirit’s leading, she would understand that God is more than a guarantor and will not say such a word.

Watch the clip of part of her statement below

Many social media users have openly commented on the trending issue. Here are some from facebook:

I don’t know what spirit led you to this but ma, you’re totally wrong ma. The fact that the song doesn’t appeal to you doesn’t make it wrong. God is our GUARANTOR!

Please listen to the meaning of the song on the third line. I won’t talk about those names that you call God that are used to eulogize native dieties or man-made gods. We all try to connect to God in the best translation that appeals to us and you are in no position to tell us what is right or wrong! Your not God’s lawyer!!!

I need to ask you, as a god-mother and role model in the gospel music industry, have you tried to inform the song-writer privately of whatever the spirit has told you? Have u adviced her in private? Did she listen to you or not?

You have no right to slander the song publicly. I am not sorry for this post!

Meanwhile thank you for the free ipolowo of the song

Oloruneto Deborah Kweendee says To me, this is not a correction but condemnation. Conviction about song composition differs, you can name God whatever He is to you. I love the song so much and it gives me joy and more inspiration. I think the best thing momma Tope Alabi could do is call the composer and correct him/her privately rather than public correction. This in one way or the other has built some negative thought in people’s heart. Let’s be guided and may the Lord continue to help us grow in His word. My piece of advise

Tope Alabi is my Motivator and her Music always give me Inspiration but what she is saying is out of it, bc this is the second time she will be mentioning something like this and I think is not right from my own aspect. The first one happened to Auntie Shola Alison when she sang AFUYE GENGE TI KOSE EGBE…. She complained on it and now also on this again. Is not right at all, I think if u want to correct some songs you should at least call the singer to notice instead of saying in publicly or Condemning the song. Thanks

Aunty Tope why now, whether you come publicly or not the interpretation you’re giving to the song is totally wrong. “ONIDURO MI E ESUN”, God can stand in for anyone in any situation not necessarily someone that is owing a debt. When you sang “Oti Jesu n pami o jare” and you actually acted like a drunk woman, what actually are you conveying in that song and even your demonstration ma? Should the person you’re judging by what she sang too come out and be criticizing you? Stop been unnecessarily spiritual ma

Sister Tope Alabi, on your own part. This is totally wrong to come publicly and say all this. You’re not the composer of the song, so you don’t have any right to say one particular song is wrong. You did the same thing to Mama Bola Are when she sang (Alagbara Bi Ara oo Eya Judah, Kinihun de Eya Judah). You came publicly to say God is not powerful like thunder. If God has given you the original meaning of that song, go straight to the composer. I know you did this because the song is so popular and you also want to make yourself popular the more by going against another person’s song. It is wrong aunty Tope!!!

‘Eulogize native dieties’ hmm! my late Aunty warned me before her departure to be careful when eulogizing the names of God, some eulogize dieties and they don’t know because they hear people like her do the same, i have changed…… Any name not found in the BIBLE or can not be easily understood is far from it, i want to make heaven not name alone

So ‘oti Jesu n pami ojare’ is a song received by the holy spirit and well digested by you ma abi??? Chaiiii christendom… Lord please help us and continue to deal with us with your mercy

Belloh Holuwah Dahmilolah
We can call God by any name and we can also qualify God with whatever we want and wish… At least its our God… Its totally wrong to go against someone else song ma…. U also sang ur own song OTI JESU NPA MI nd no one go against it….
What is your thought? 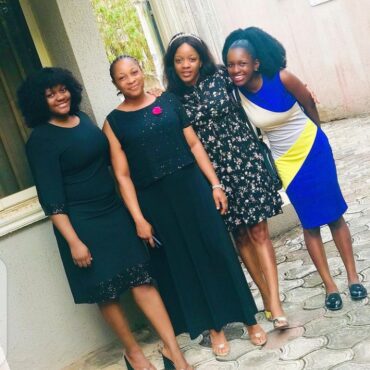 Have you ever entered a room and then wondered why? You know you went in for something, but was it to grab your keys, or your headphones, or to turn off the lights? You remember soon enough, but the momentary blip raises a concern: Are you losing your memory? Is it already lost? Relax for a second, and remember this: You can prevent this from happening. Science used to think […]