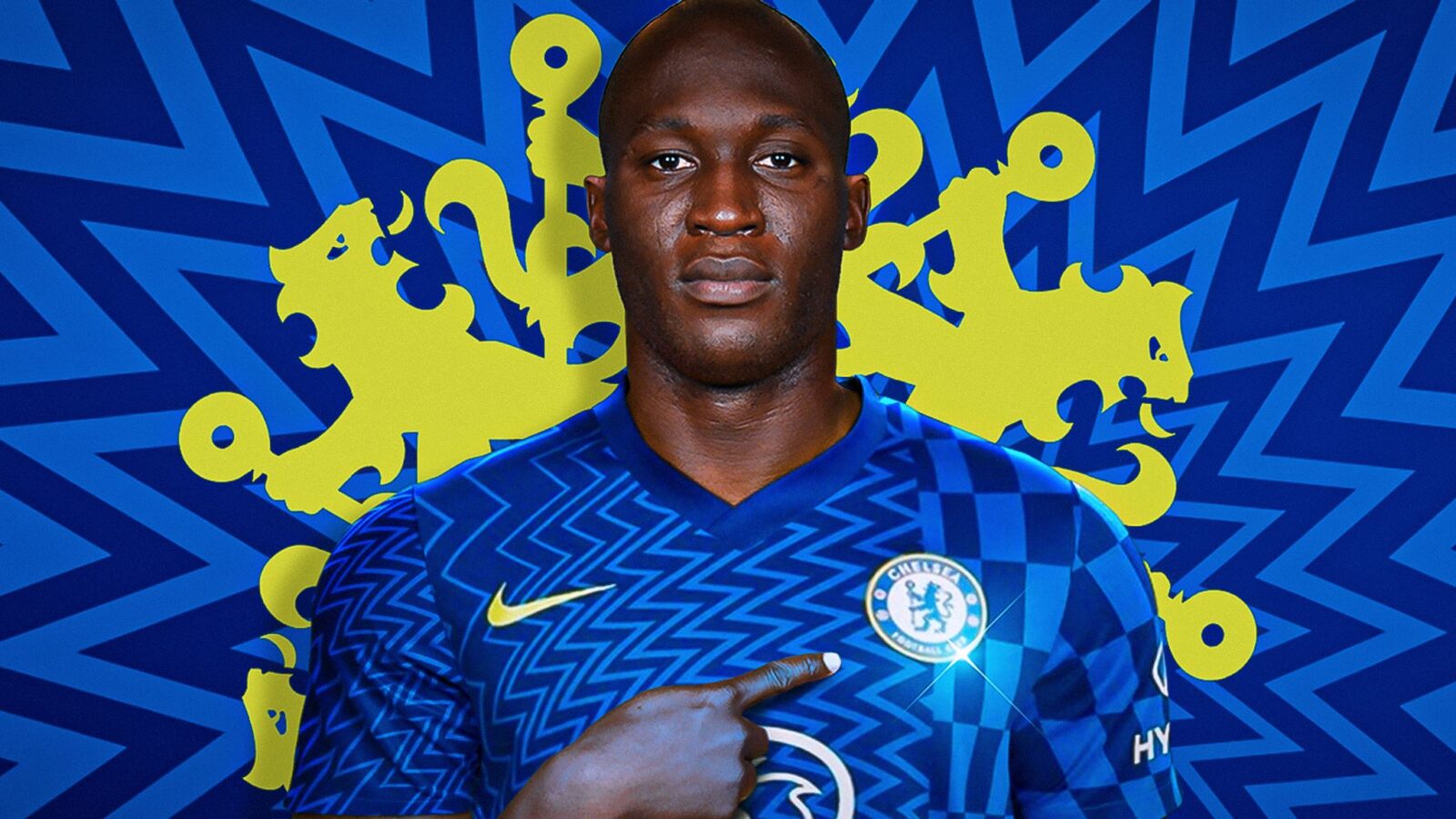 Chelsea manager, Thomas Tuchel believes there is only one way for Romelu Lukaku to truly win back the supporters.

Lukaku upset Chelsea fans and the club with an interview he gave to an Italian outlet, where he claimed unhappiness with manager Tuchel and his role in the team.

He has since apologised, and started their Carabao Cup and FA Cup games against Tottenham and Chesterfield respectively.

Tuchel said on Lukaku: “We will not reinvent his style or the player. He can simply be Romelu and then we are all fine and he will score because this is what he always does. Nothing helps more than goals with strikers. 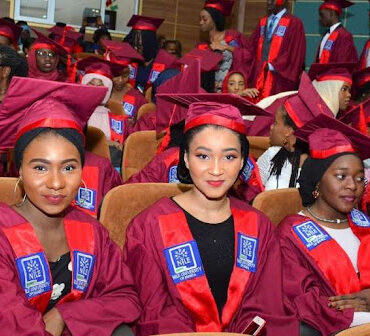 A total of 238 students will bag First Class degrees as the University of Lagos (Unilag) graduates 12,217 students at its 52nd convocation next week. The Vice Chancellor of Unilag, Prof. Oluwatoyin Ogundipe, told journalists in Lagos that the graduation would kick off on Monday with a convocation lecture to be delivered by Speaker of the House of Representatives, Hon. Femi Gbajabiamila. The lecture, titled 'Building Back Better; Creating a […]