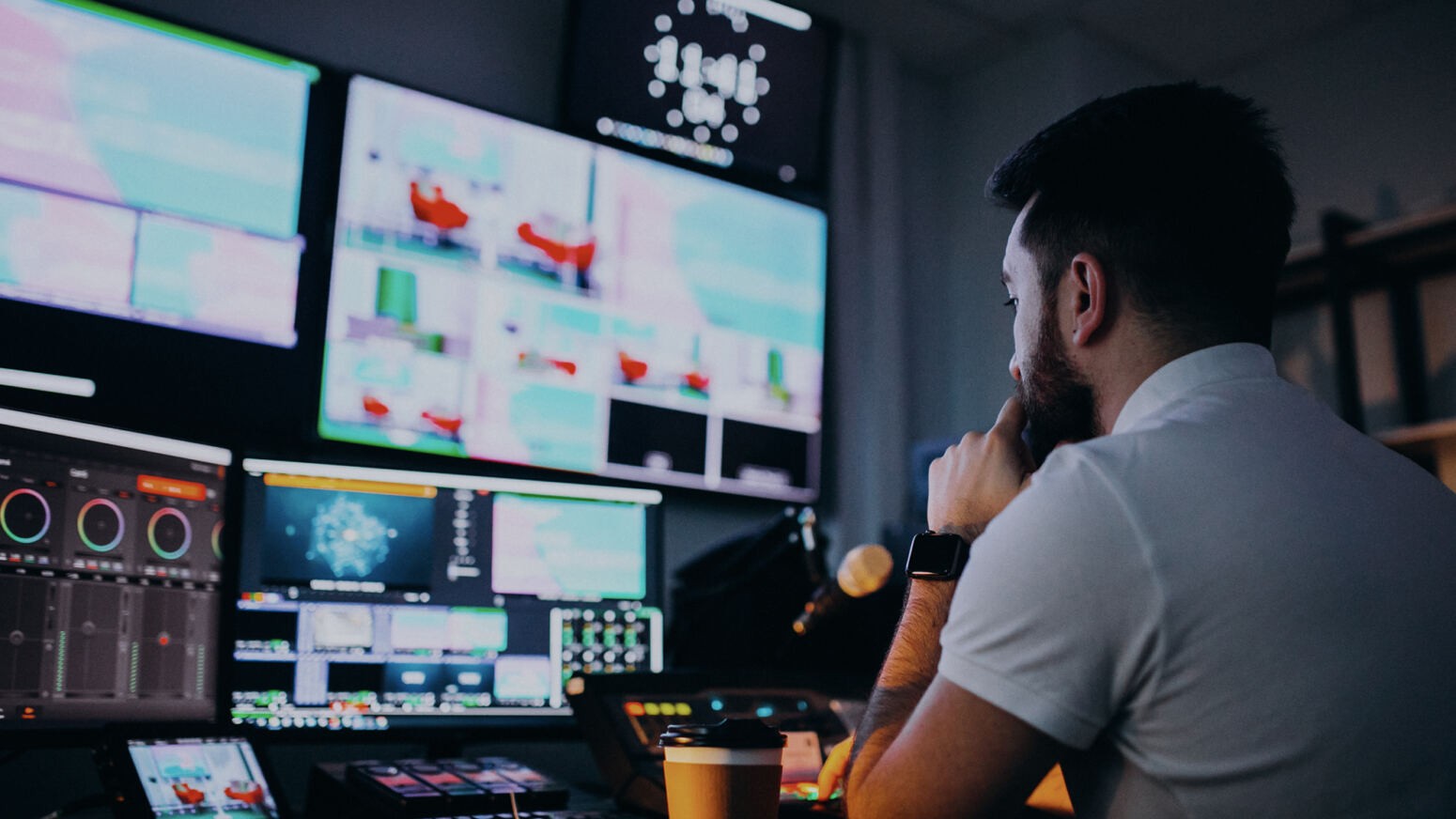 Thomas Tuchel has become the first manager to reach the European Cup or Champions League final in successive seasons with different clubs.

Chelsea defeated Real Madrid 2-0 on Wednesday in their semi-final second leg, sealing a 3-1 aggregate win and a place in the final alongside Manchester City.

Tuchel led PSG to last year’s Champions League final, seeing his side fall by a lone goal to Bayern Munich 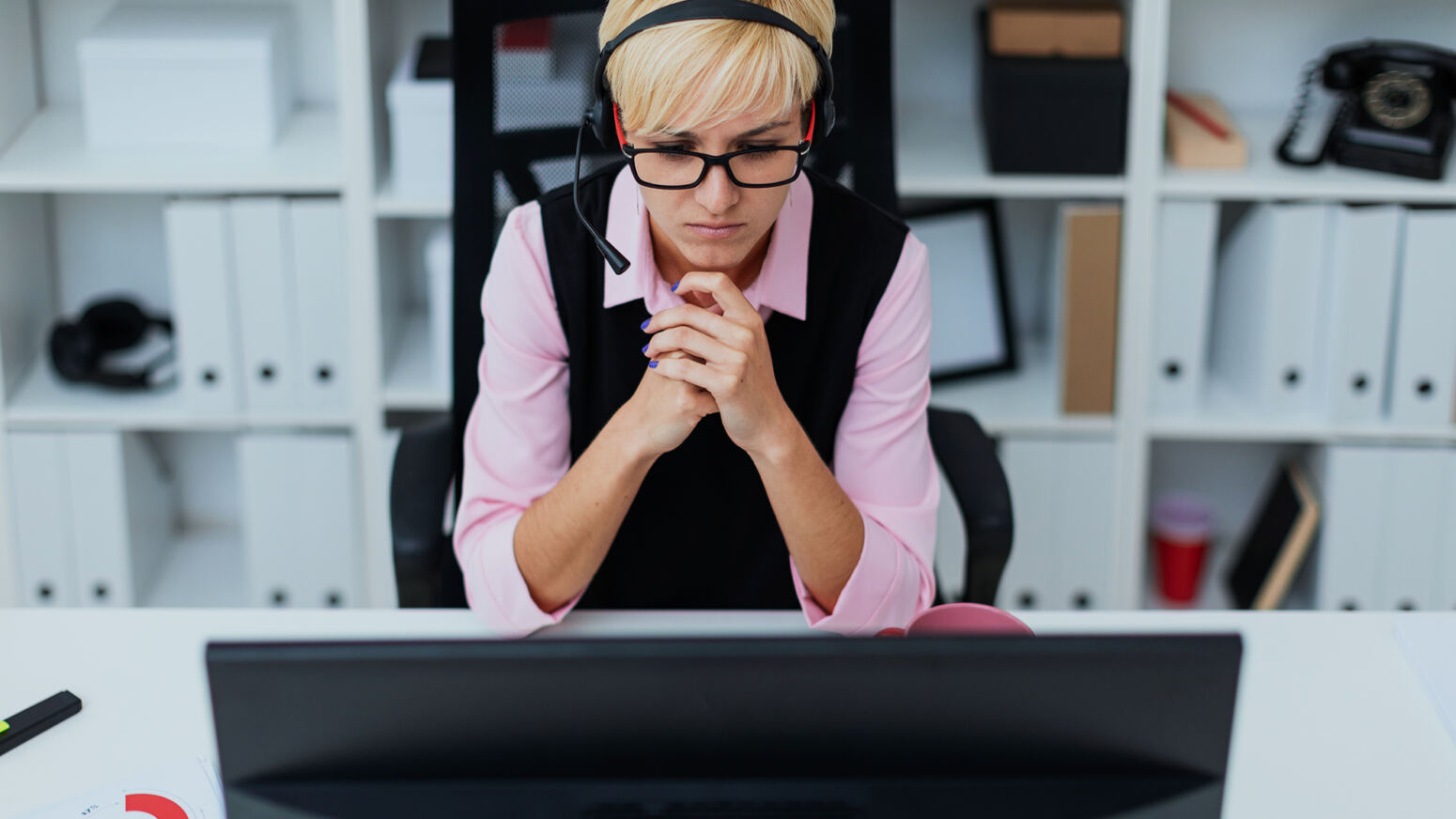 President Muhammadu Buhari has welcomed the release of the 27 students of the Federal College of Forestry Mechanization, Afaka, near Kaduna. This was reported in a statement by his Senior Special Assistant on Media and Publicity, Malam Garba Shehu, in Abuja, late Wednesday night, congratulated the friends and families of the students over their release. He further congratulated the government and residents of Kaduna State following the happy end to […]