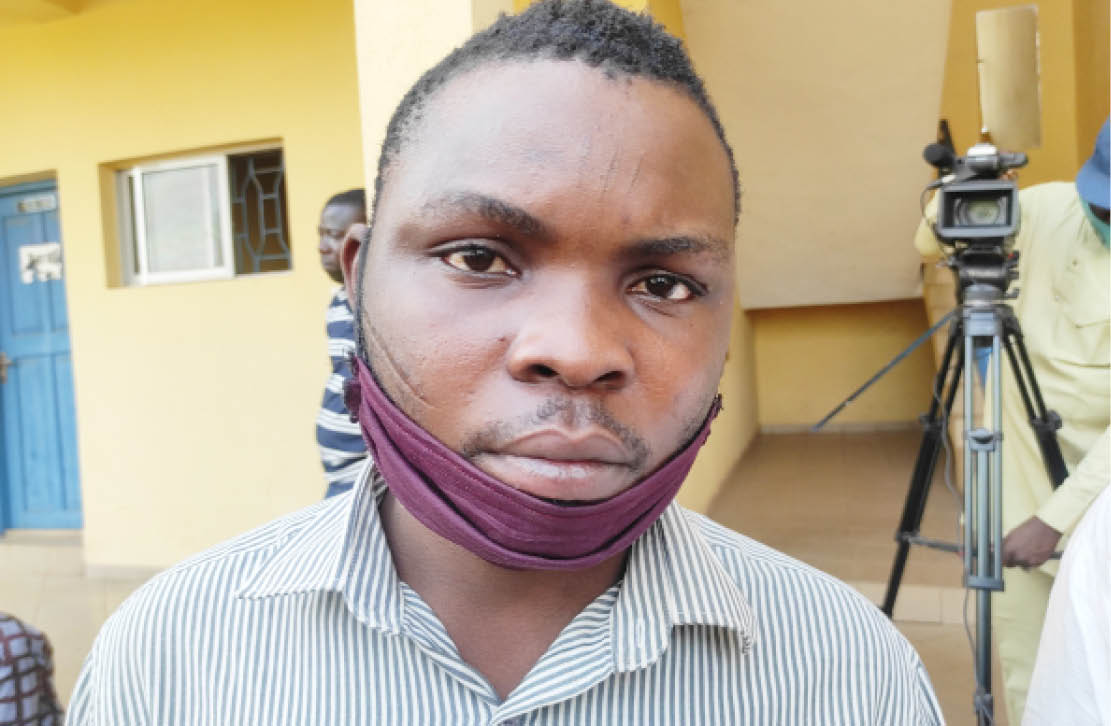 The Federal Government says Twitter and its founder, Jack Dorsey, are vicariously liable for the losses the country suffered during the EndSARS protest.

The Minister of Information and Culture, Alhaji Lai Mohammed, stated this on Tuesday when he featured on Politics Nationwide,’’ a Radio Nigeria call-in programme monitored by the News Agency of Nigeria (NAN) in Abuja.

Mohammed alleged that Dorsey raised funds through Bitcoins to sponsor the EndSARS protest while his platform, Twitter, was used to fuel the crisis.

He said when he made the allegations earlier, Nigerians did not take him serious until an online media outfit carried out investigation and fact checking.

The minister said the online publication confirmed that Dorsey retweeted some of the posts by some of the coalitions supporting the EndSARS protest.

He said it was also confirmed that the Twitter founder launched a fund raising asking people to donate via Bitcoins.

He said Dorsey also retweeted the tweets of some foreign and local supporters of EndSARS.

If you ask people to donate money via bitcoins for EndSARS protesters then you are vicariously liable for whatever is the outcome of the protest.

We have forgotten that EndSARS led to loss of lives, including 37 policemen, six soldiers, 57 civilians while property worth billions of Naira were destroyed.

164 police vehicles and 134 police stations were razed to the ground, 265 private corporate organisation were looted while 243 public property were looted.

81 warehouses were looted while over 200 brand new buses bought by Lagos State Government were burnt to ashes, he said.

The minister said it was unfair to conclude that the operation of Twitter was suspended indefinitely because it deleted President Muhammadu Buhari’s message.

He said the government was unambiguous that the action was taken because the platform was being used to promote the views of those who wanted to destabilise the country.

Mohammed added that Twitter consistently offered its platform to promote agenda that were inimical to the corporate existence of Nigeria.

Twitter has become a platform of choice for a particular separatist promoter.

The promoter consistently used the platform to direct his loyalists to kill Nigerian soldiers and policemen, run down INEC offices and destroy all symbols of Nigeria’s sovereignty.

Every attempt to persuade Twitter to deny its platform to this separatist leader was not taken serious, he said.

The minister said the Federal Government has no apology to offer to those unhappy over the suspension of Twitter’s operations in the country.

He said a country must exist in peace before people could exercise freedom of speech and fight for a source of livelihood. 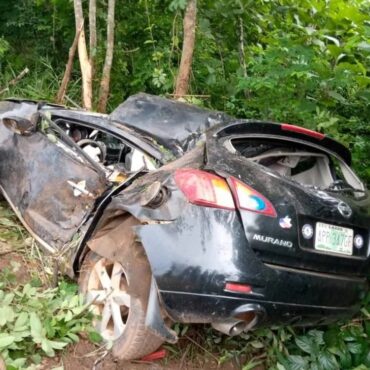 Christian Eriksen has shared the first picture of himself in hospital since collapsing on the pitch on Saturday June 12. The Inter Milan midfielder suffered a cardiac arrest during Denmark's Euro 2020 game with Finland and required 13 minutes of CPR. He was later taken to hospital in a stable condition. Writing on Instagram alongside a picture of him smiling, Eriksen wrote: "Hello everyone.   "Big thanks for your sweet and amazing […]