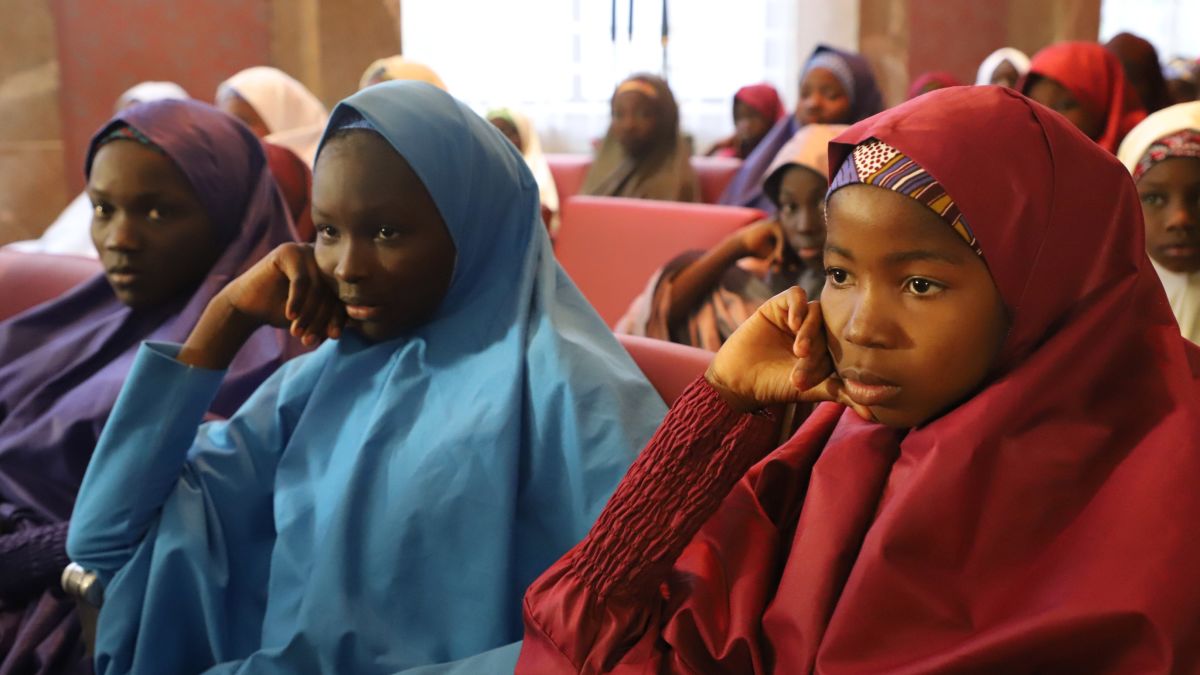 The United Children’s Fund has welcomed the release of four girls who were abducted by terrorists in Borno State.

The freed girls and others still in captivity were abducted from the Kautikari community earlier this month in the Chibok Local Government Area.

In a statement by the organisation on Monday, UNICEF expressed relief over the girls’ freedom on Sunday.

He continued, “After their harrowing experience, it is good news that the girls are back with their families and friends, where they belong.

“In 2014, Chibok gained global attention after 276 schoolgirls were abducted in the area. 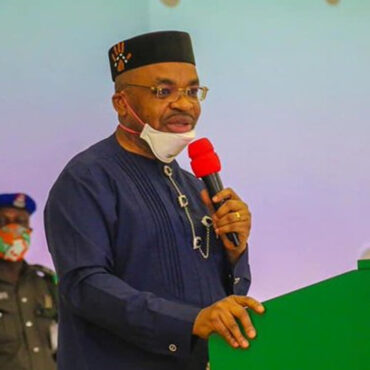 Governor Udom Emmanuel of Akwa Ibom State says he chose the state Commissioner for Land and Water Resources, Mr Umo Eno as his successor because he’s convinced that he would continue with his developmental strides in the state. Emmanuel had earlier announced Pastor Eno as his successor at a People’s Democratic Party (PDP) stakeholders’ meeting at Government House Lodge, Uyo. He said he meant well for the state because he […]