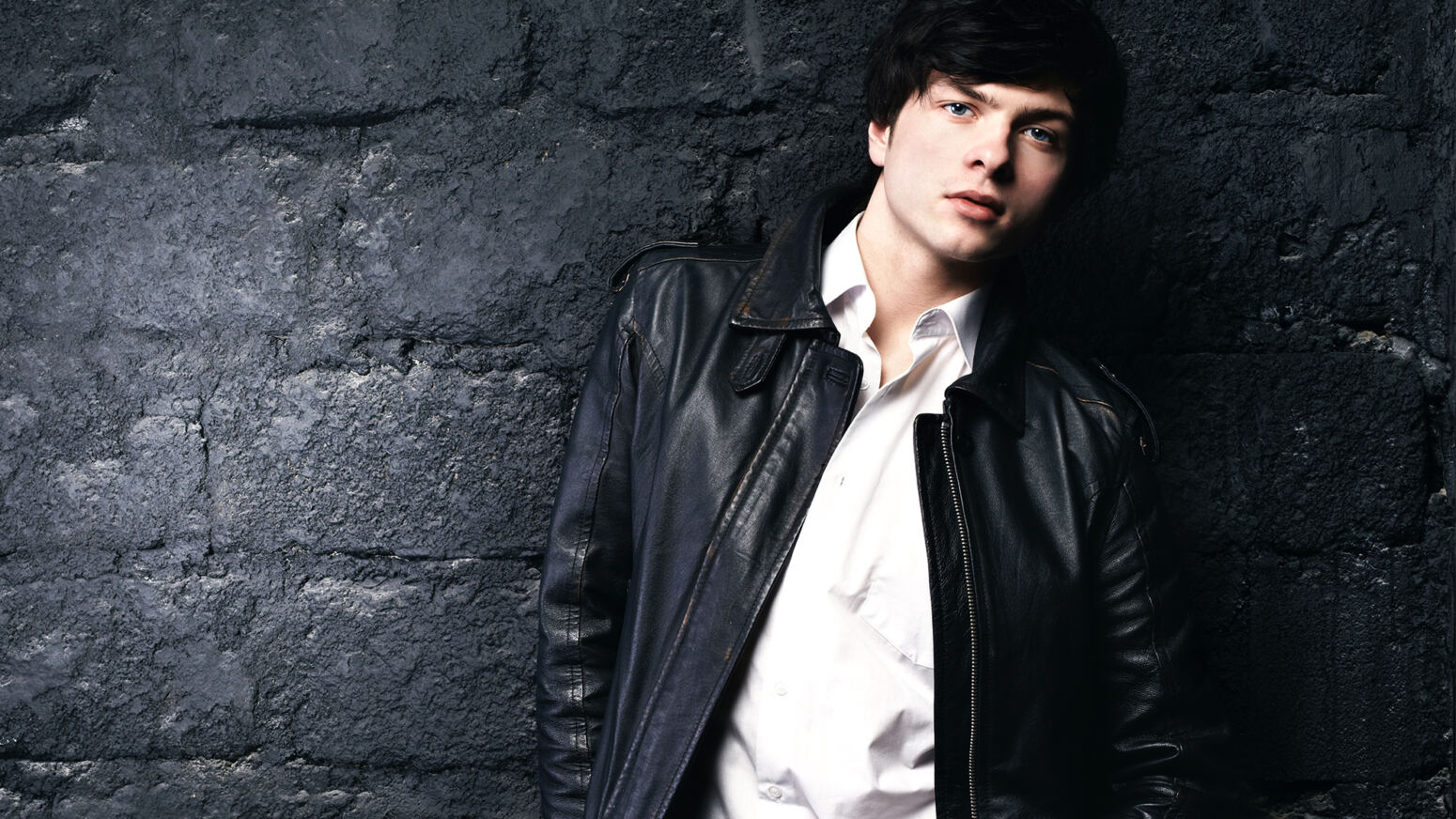 Kingsley Chiwueze a 300-level Law student of the Imo State University, Owerri, body has been found five days after he went missing.

On Monday Chiwueze was declared missing after efforts made to find him proved abortive.

Meanwhile it was gathered that the deceased, who was deeply involved in students’ politics, hailed from the Oguta Local Government Area of the state.

It was reported that Chiwueze in two weeks ago made his intention known to vie for the office of Senate President of the National Association of Imo State Students.

Arinze Oguike, the President, Students Union Government, IMSU, who confirmed this said the corpse was found in the morgue of the Umuguma General Hospital, Owerri, on Sunday.

The attendant told them that the corpse was deposited by the management of the St. Joseph Hospital, Wetheral, Owerri. when students of the institution stormed the mortuary,.he said

One Darlington Ibekwe, said, “Kingsley hailed from the Oguta Local Government Area. Kingsley was declared missing on Monday and was just found; it happened that he was one of the victims of the shooting on Douglas Road and the most painful thing about all of this is the fact that the state government’s media handlers have come out to say that no life was lost to the security challenges.“

The IMSU spokesman, Ralph Njokuobi, said he would communicate with the Vice-Chancellor, Prof. Peter Akah, about the discovery. when contacted

Meanwhile the police spokesman for the state, Orlando Ikeokwu, said that he had not been briefed about the latest development. 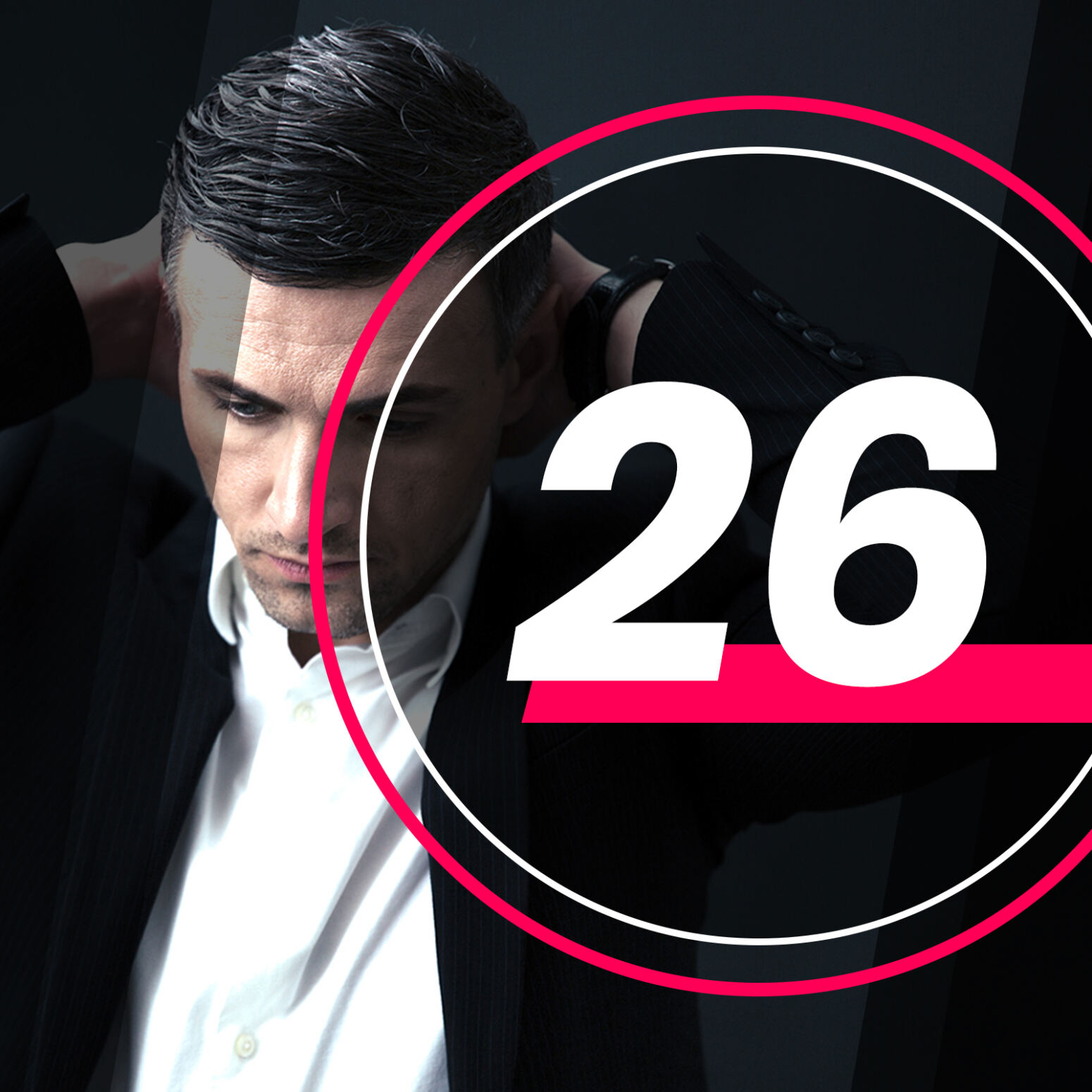 The National Leader of the All Progressives Congress, Asiwaju Bola Tinubu, has called on those clamouring for the disintegration of Nigeria to let go of the idea. On Sunday, Tinubu spoke at the Special Ramadan Tafsir at the Lagos House in Marina The former governor called for togetherness, referring to the ravaging effects of war in Iraq and Sudan which he said must not be experienced in Nigeria. He said, […]