We Must Move From Talks To Results — WTO DG, Okonjo-Iweala

The new Director General of the World Trade Organisation (WTO), Dr Ngozi Okonjo-Iweala, has charged members of the organisation to do things differently to deliver results.

Speaking after assuming office on March 1 at the WTO headquarters in Geneva, Switzerland, the Nigerian former Minister of Finance and first black and female head of WTO also said it would no longer be business as usual.

Dr Okonjo-Iweala is the seventh Director-General of WTO. She took office on March 1, 2021, becoming the first woman and the first African to serve as director-general. Her term of office will expire on 31 August 2025.

“I have noticed that more and more of the work and decision making that should be undertaken at the WTO is being done elsewhere because there is an increasing loss of confidence in the ability of the WTO to produce results. But there is hope.

“If we all accept that we can no longer do business as usual, that will help us create the parameters for success,” Okonjo-Iweala said in her maiden address obtained from the organisation. 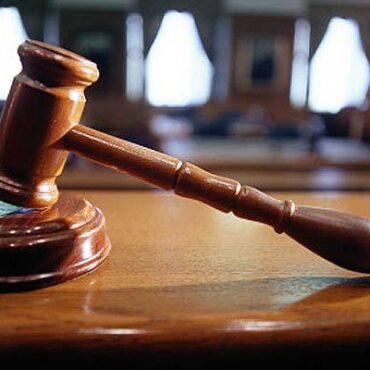 Liverpool said Tuesday they are “deeply saddened” by the death of former great Ian St John aged 82 after a long illness. The Scotland international forward was a pivotal player in the first great Reds side built by Bill Shankly that won two league titles in 1964 and 1966. St John won a place in Liverpool fans’ hearts forever with one of the most iconic goals in their history […]