What A Live! Six Die in Sagamu-Benin Expressway Accident 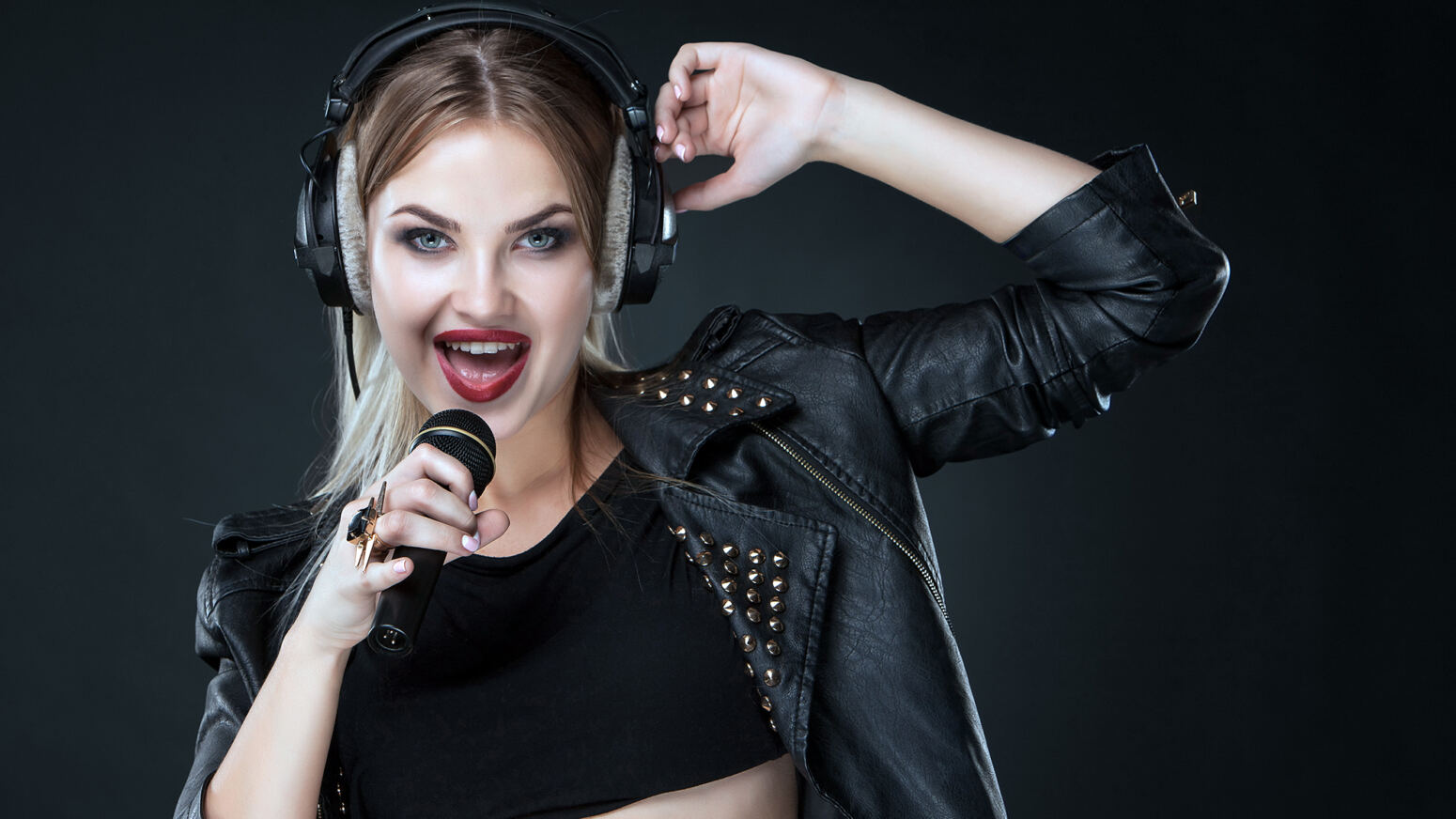 The incident occurred at 12:01 am and was caused by wrongful overtaking, excessive speed and loss of control on the part of the driver of the Luxurious bus. Umar said

He added that a total number of 39 people were involved in the accident, comprising 25 male adults and 14 female adults. Six persons were recorded dead (Five men and one woman).

Meanwhile the driver ran away immediately because all the occupant in the Sienna vehicle lost their lives while those in the Mazda bus sustained injuries.

The deceased persons were deposited at the morgue of the General Hospital, Ijebu Ode, Umar explained

While four people were injured and were taken to the same hospital for medical attention.he added 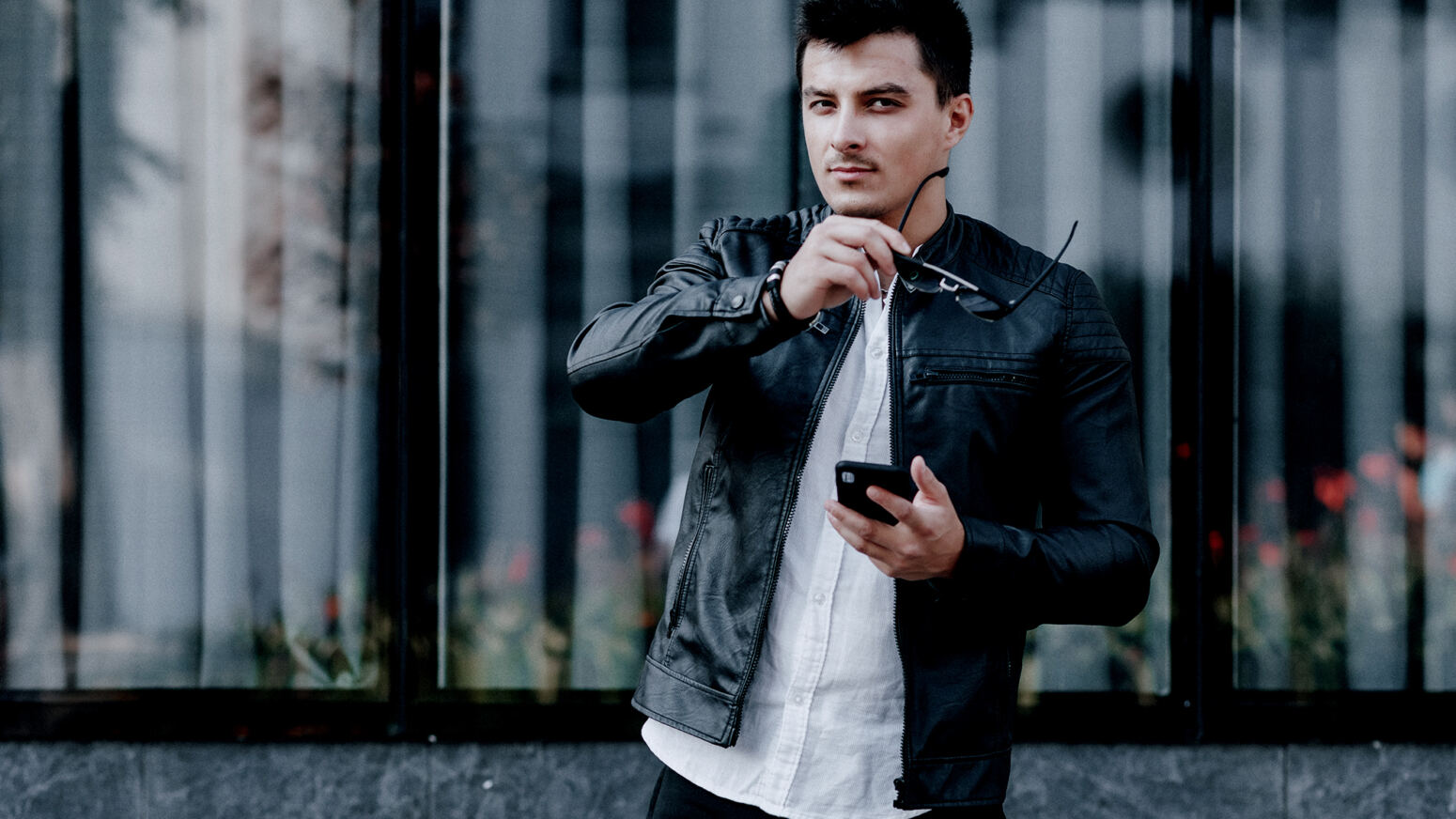 On Monday Kwara State police arrested a man caught with a fresh human head and hands concealed in a bag in a commercial bus travelling from Ajase-Ipo to Ilorin. Kehinde Moses, the 24-year-old suspect confessed that the head and hands were that of a man he identified as Mohammed, who was allegedly murdered for ritual purposes in Ajase-Ipo, Irepodun Local Government Area of the state. Meanwhile Ajayi Okasanmi, the Police […]