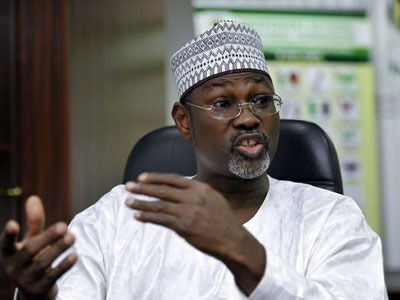 According to him, the passage of the bill will go a long way in improving the integrity of Nigeria’s elections.

The former INEC Chairman, therefore, asked the government to do everything possible to ensure that the country goes into the next election with a new bill.

“This country will be better off if we go into the next election with a new electoral law which will enhance the integrity of the preparations and conduct of the elections,” he said during a Townhall on the Electoral bill on Sunday.

While the debate over the choice of direct and indirect mode of primaries still lingers, Professor Jega noted that the bill contains a lot of new amendments that are crucial to the integrity of the electoral process and he believes that should be the primary focus.

36 recommendations had been made for the bill by INEC to the National Assembly; 31 of which were approved with little to no amendments. According to Jega, the amendments are the first in the last 12 . 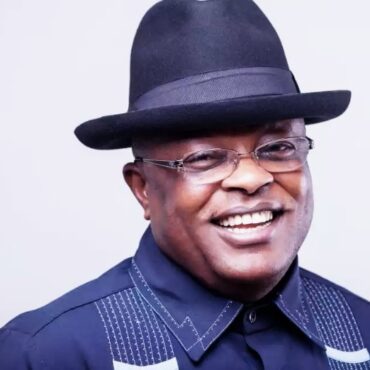 2023: I Am Not Threatened By Governors Decampng To APC

The Ebonyi State Governor, David Umahi has stated that the decamping of some state governors to the ruling party All Progressives Congress (APC) was not a threat to his political aspiration, but he is rather happy to have them in the party. The governor said this on Monday during an interview on Channels Television breakfast programme, Sunrise Daily. He said that he felt happy rather than being threatened and his […]