Kogi State Governor Yahaya Bello has revealed that he will declare his intention to run for the presidency in the forthcoming 2023 election once the All Progressives Congress (APC) holds it national convention.

The governor disclosed this while addressing journalists in Lokoja, the state capital.

According to him, the APC is the platform through which he became governor of Kogi state must conduct its national convention before he can declare to contest for any position under the platform of the party. 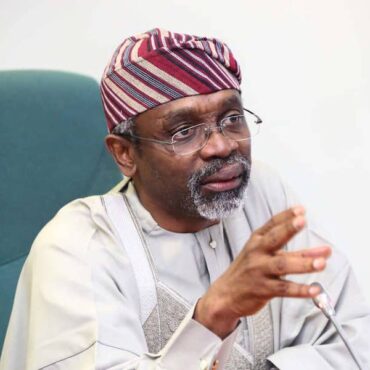 THE Speaker of the House of Representatives, Hon. Femi Gbajabiamila, has called for the setting up of an Education Bank that will provide interest-free loans to students in tertiary institutions so as to make funding education at that level convenient for all. He also advocated the setting up a Students Loan Scheme in the country. He stated that as a lawmaker and politician, one of the most frequent requests he […]