Why President Buhari did not attend the COAS Burial Ceremony 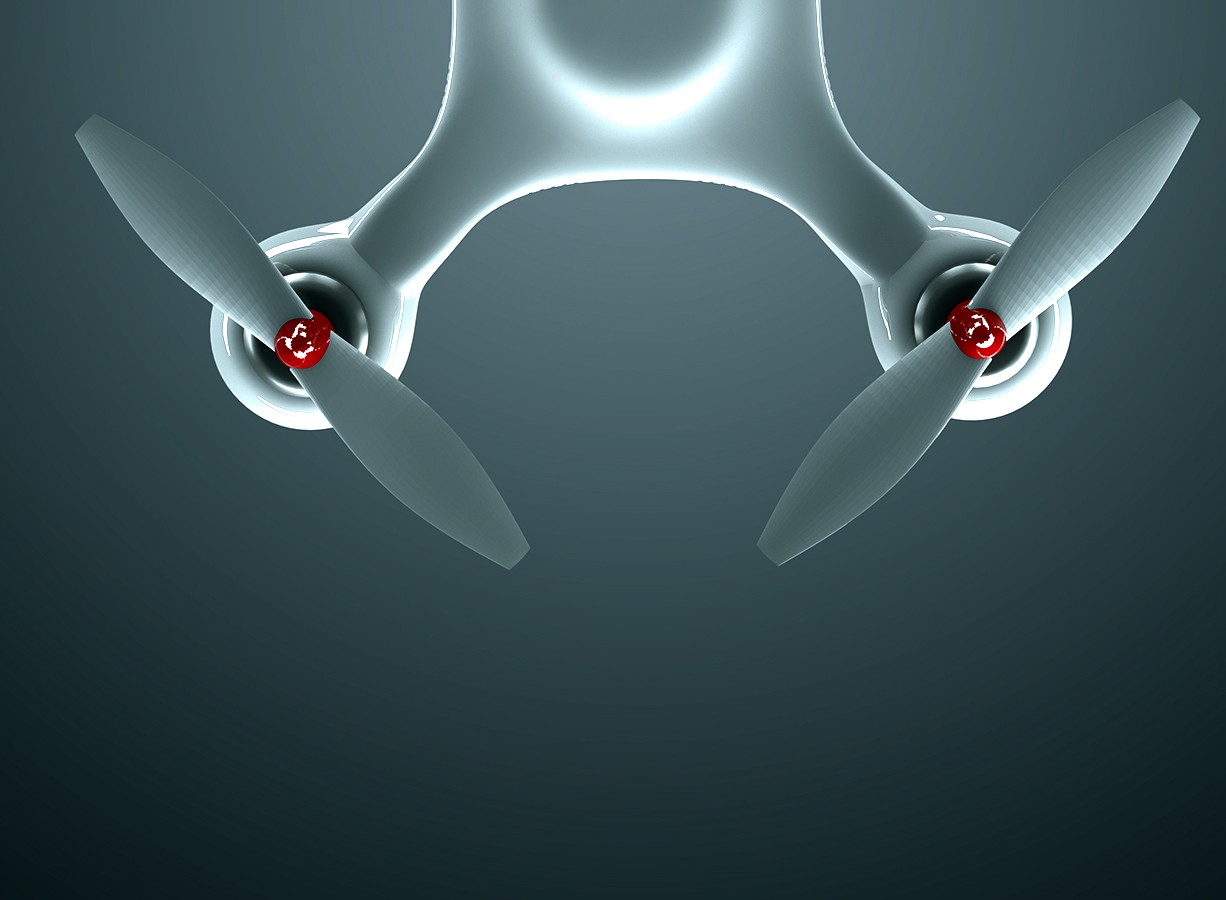 Why President Buhari did not attend the COAS Burial Ceremony

A lot of reactions has spurred up over the absence of President Muhammadu Buhari and his Vice, Yemi Osinbajo at the funeral ceremony, of Late Chief of Army Staff Lt. Gen. Ibrahim Attahiru and 10 other military officers who died in an air crash. Many Nigerians have condemned the action and described it as ‘lack of empathy.’

Recently, Mallam Garba Shehu, Senior Special Assistant to the President on Media and Publicity during a programme on Arise TV said, the president does not like “this idea of closing roads, security men molesting people on the road” whenever he is out for an event outside Aso Rock.

He said: “I was in Europe myself on assignment and I have not spoken to the president on this but let me give you just one example: The president is somebody who is so concerned about the safety and wellbeing of ordinary Nigerians on the streets.

“Do you know why he now prays his Jumaat in the state house and doesn’t go to the national mosque? Because he doesn’t like this idea of closing roads, security men molesting people on the road for the president to have the right of way.

“These are small things for many people but they are important for President Muhammadu Buhari. So, it is a mourning situation and the president didn’t want to take away attention from that.”

Interestingly, some Nigerians have said the President ought to have been informed 48 hours before hand, for an unprecedented event? while others said maybe there was a plan for a coup which stopped the President from attending. 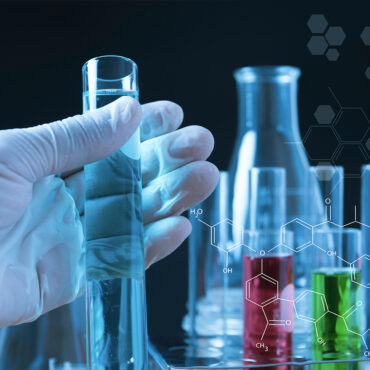 The Anchor Borrowers’ Programme (ABP) was launched by President Muhammadu Buhari in November 2015 with the aim of creating a linkage between anchor companies involved in the processing and Smallholder Farmers (SHFs) of the required key agricultural commodities. The scheme is one of the Federal Government-funded initiatives aimed at tackling food insufficiency, diversify the economy away from oil, creating jobs for the youth and reducing poverty. Nigeria’s apex bank […]