Following Liverpool total capitulation in the 2020/2021 season following their league win in the previous season, we take a look at the 5th worst defending champions in the EPL.

Sir Alex Ferguson’s retirement season in 2013 couldn’t have gone any better as he secured his 13th Premier League title. The Red Devils accumulated 89 points,which led them to win the league, but in the following season with David Moyes at the helm, they finished on 64 points and 25 point difference and they eventually ended up in 7th making them the 5th worse defending champions in history.

Blackburn won their first and only Premier League title in the 1994/95 season, with Alan Shearer and Chris Sutton’s leading the line with both scoring 49 goals combined which was enough to secure 89 points. But things didn’t go as planned in the next season as Blackburn faced serious injury problems, they were only able to accumulate 61points also finishing in 7th place with a difference of 28points from last season

The final season of the old Division One era saw Leeds United crowned champions with 82 points. What we now know As the premier league followed the next season which was largely dominated by Manchester United. Leeds won the title with an impressive 82points then they followed up with 51points in the following season finishing in 11th place with a difference of 31pts from the previous season. Making them the 3rd worse EPL defending champions ever

Leicester city winning the title in the 2015/16 season is the greatest underdog story in the EPL. Their biggest accomplishment in history.The foxes bagged 81 points to win the league.Then they came crashing down to earth in the next season where they were able to only accumulate 44 points a difference of 37 points from the previous season.

Jose Mourinho on his return to chelsea led them to the EPL trophy in the 2014/2015 season. Winning his third EPL trophy in as many years. The special one accumulated 87points in his title winning run but things went worse in the next season as Chelsea totally collapsed. They were a spot above the relegation zone before Jose Mourinho was eventually sacked and Gus Hiddink was appointed as his replacement, he could only steer them to 10th accumulating 50points in what was termed as the worst defence title in EPL history.

With Liverpool’s current downward surge, will they join this list by the end of the season or they might bounce back 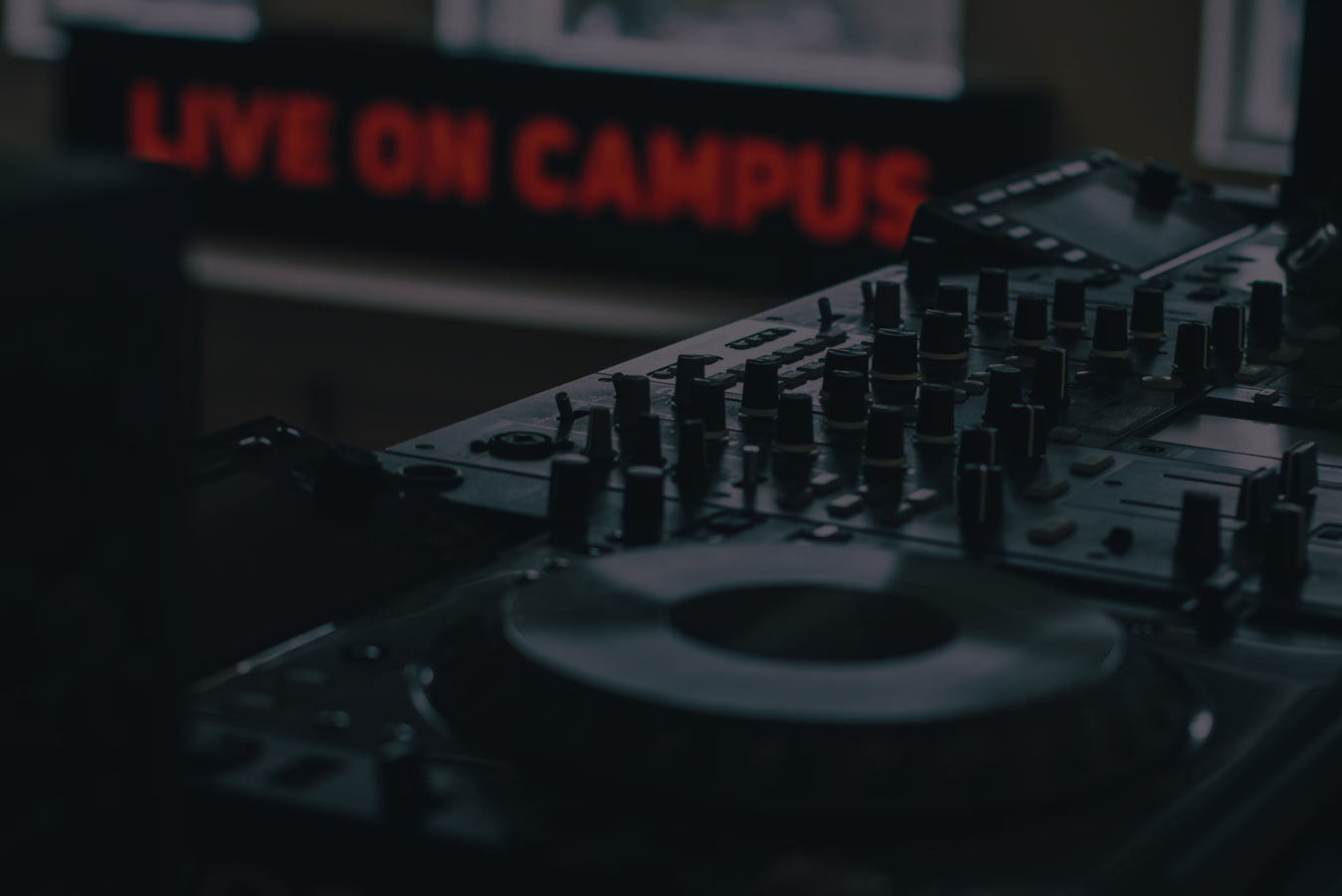 The Chairman of the Christian Association of Nigeria, CAN Ondo State chapter, Rev. John Ayo Oladapo has congratulated Oba S. A. Amuseghan, Kalasuwe of Apoi Land who is a Professor and Deacon on the occasion of his third year of ascending the throne. In a congratulatory statement signed by the chairman, Rev. John Ayo Oladapo, he stated that Oba Amuseghan's enthronement was God-ordained. Oladapo described the King and His Queen, […]