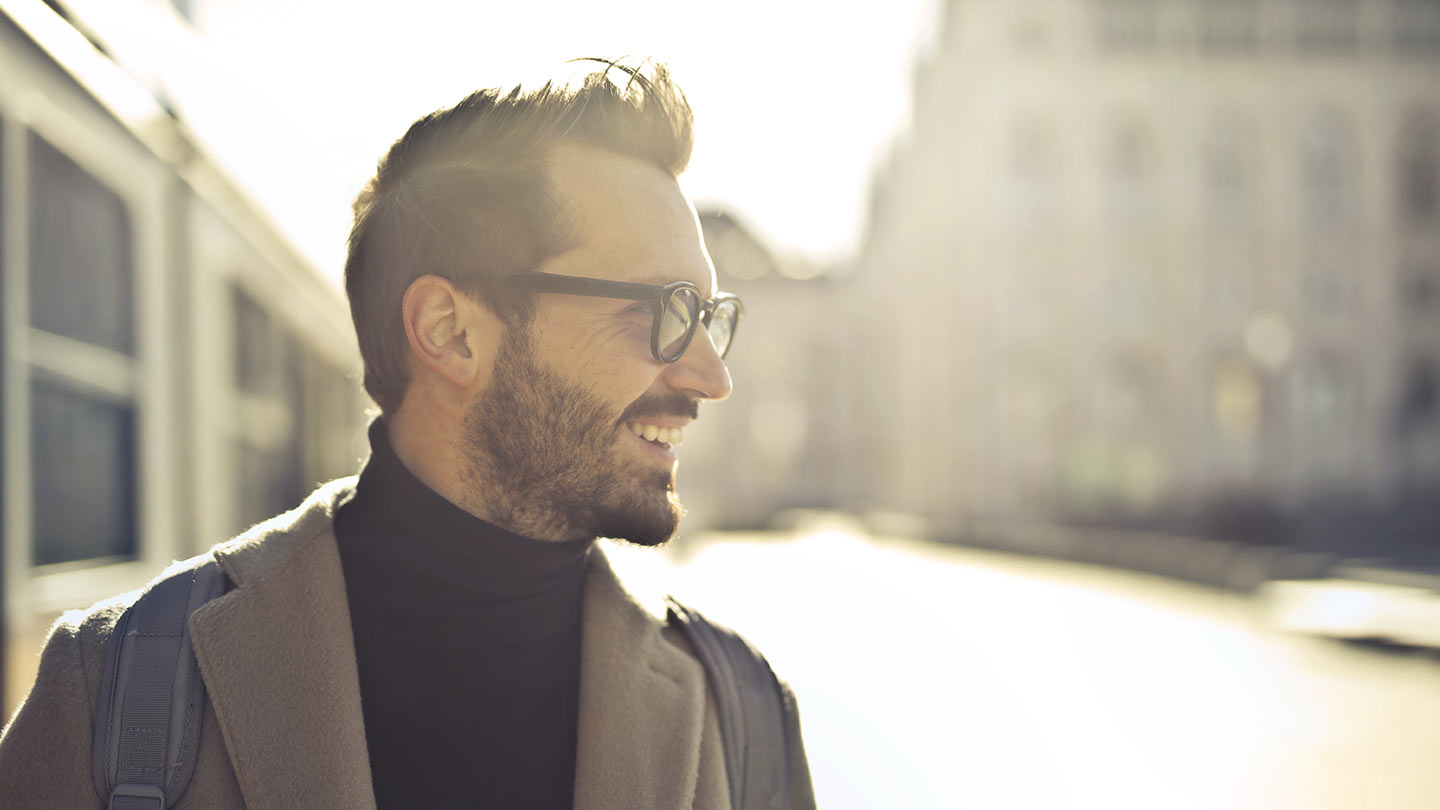 One of the victims abducted from Government Girls Secondary School, GGSS, Jangebe identified as Hafsatu Anka, on Monday revealed that they were laid in trenches littered with human faeces.

The SS II student who spoke in tears said they saw women and children and father of one of their school mates who had been in the den for three months.

She said they were never allowed to pray and were fed sandy rice.

“We saw other people, including women and children and father of one of our school mates who had been in the den for three months.

“They walked us on foot where some of us got dislocated on their foot, they would pray as Muslims but never allowed us to pray and they fed us with rice in which they put sand after cooking,” Hafsat narrated. 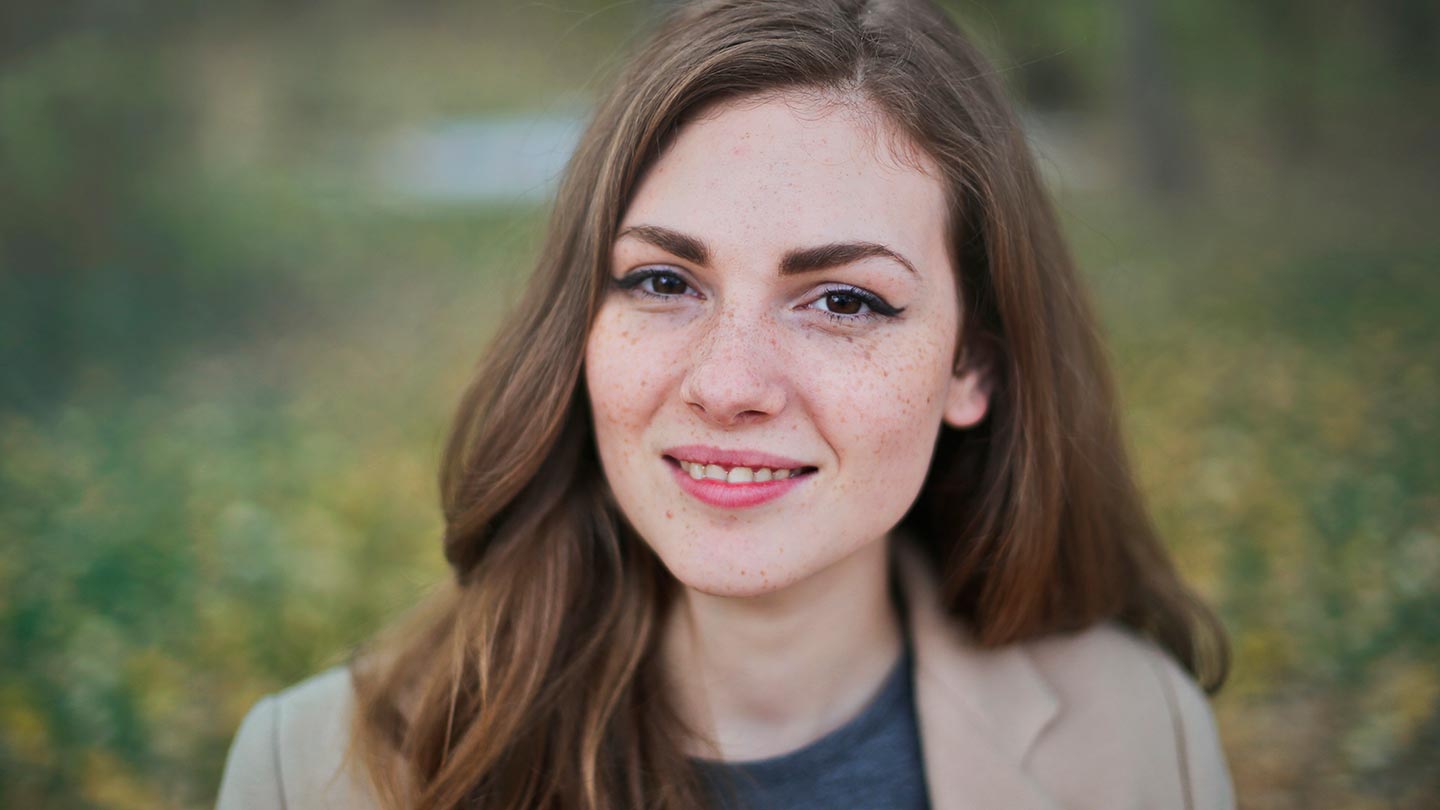 All students kidnapped from their boarding school in Zamfara state have been released and have arrived on government premises, the governor of the state told AFP Tuesday. “I am happy to announce that the girls are free,” Dr. Bello Matawalle told an AFP journalist. “They have just arrived in the government house and are in good health.”

Police arrest robbery suspect while in action in Ogun